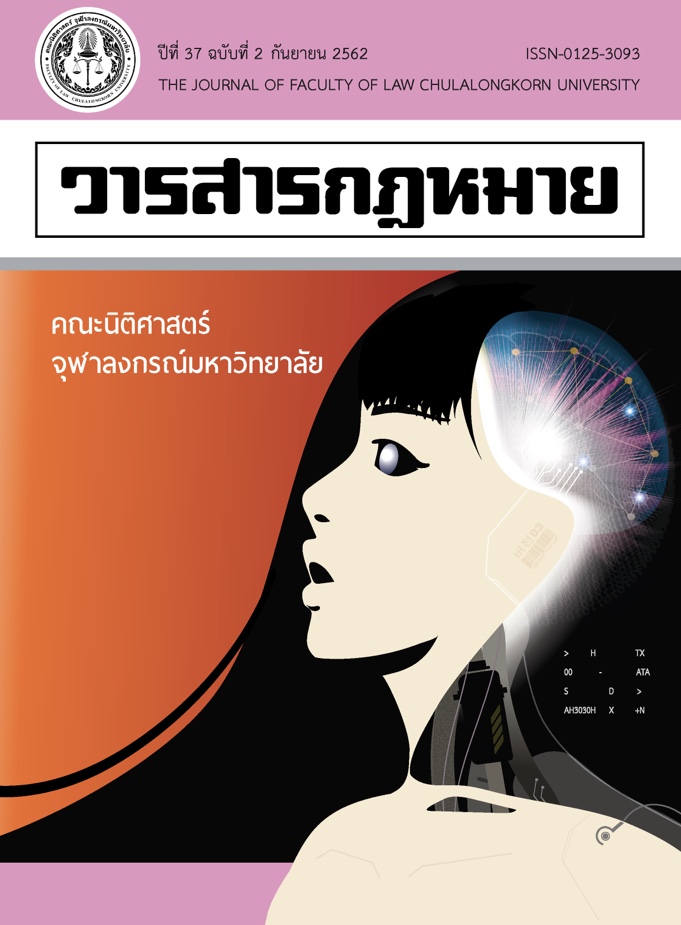 One of the interesting services businesses, small and medium-sized enterprises which has potential in investing directly in foreign countries is the Thai spa business, which is a business that takes place and plays a role in Thailand's economy. Not long ago, it was recently known in Thailand about 20 years ago or since 1998. Thai spa business has become increasingly popular with the growth of the domestic tourism industry. There are more tourists due to the large number of hotel and resort spa businesses, this increased tourism including health tourism which has an important part of the spa business.

In 2015, the Global Wellness Institute ranked the wellness tourism market of the countries in the Asia Pacific region and found that Thailand has income from tourism, Wellness Tourism at the 4th largest in the region. Then, in 2017 such tourism has a total market value of over 136,500 million baht. In 2016, it is estimated that the size of the spa industry in Thailand is worth up to 16,000 million baht per year and is likely to grow at least 5 percent per year.

The first important objective of foreign direct investment for Thai spa massage business is to expand the market. The main advantage of foreign direct investment in the spa business is to expand the Thai spa market to countries with a large population and populations, having a popularity in spa and having a good financial position. To use the spa service, the People's Republic of China is one of the most interesting markets. Because it is a country with a large population and also the population is increasing in consumption. And there is still a lot of market expansion in many counties with rapid expansion by expanding along with the hotel and resort business. In addition to Chinese people, in large cities, there are also foreign service recipients.

Although China is one of the interesting markets for Thai spa massage business, there are still obstacles to direct investment to many Thai entrepreneurs that should be supported by using legal tools, measures and relevant government agencies. One of the important factors that can solve the problems mentioned above is the policy of the government that promotes and support foreign investment; therefore, the government sector needs to play a significant role in supporting foreign investment in concrete ways.

If you become aware of any use of Chulalongkorn Law Journal's copyright materials that contravenes or may contravene the license above or any material on the website that you believe infringes your or any other person's copyright, please report this by email to journal@law.chula.ac.th.