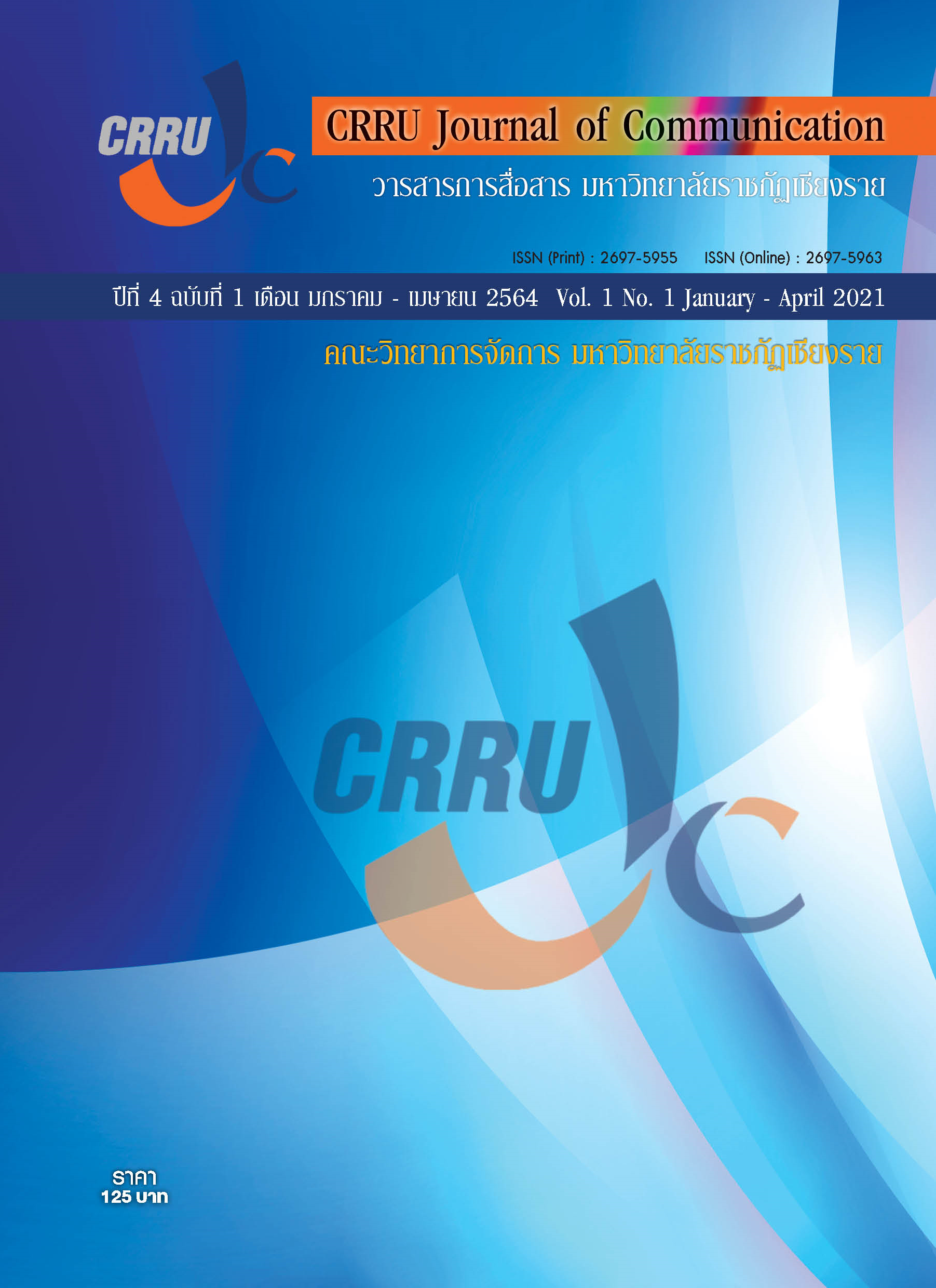 The results of the study were concluded as follows: