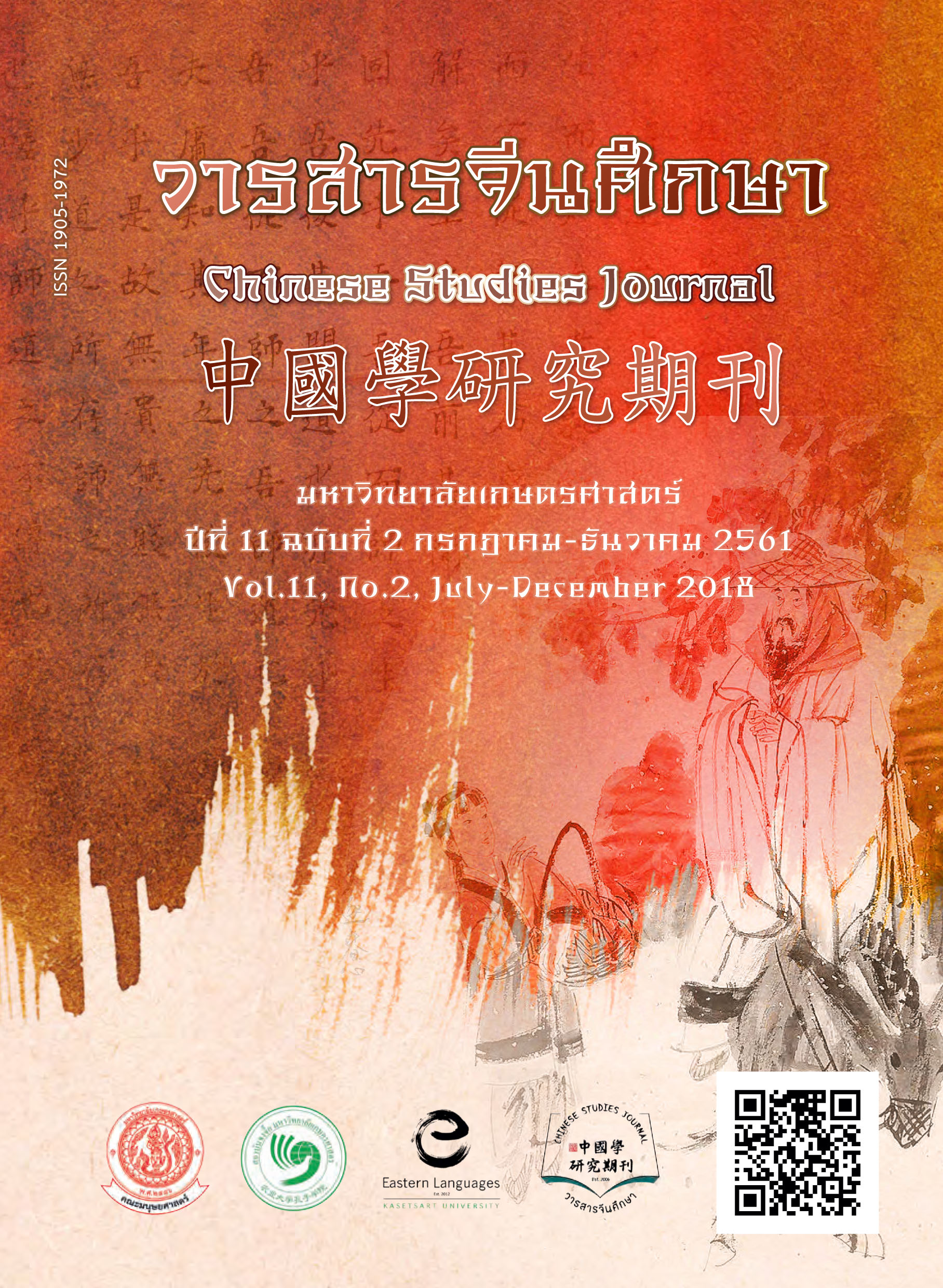 1950s, influenced by the cold war and regional situation, the KMT Yunnan Chinese staying in the "Golden Triangle" area has established the Chinese language school, and they set up a new model of military school. Thereafter, benefit from the assistance from Taiwan and the tacit approval of Thailand Government, the level of Chinese education in Chiang Rai has been significantly improved. Due to international and regional situation changes, Thai Government has strengthened the control of the Chinese language school in Northern Thailand. Thus Chiang Rai area was forced to terminate the Chinese Language Education. After the end of the cold war in 1990s, the Chinese education in Chiang Rai began to revive and develop. However, Chiang Rai Chinese language schools are still administrated by the military, and the development of Chinese education in Chiang Rai is still influenced by the international and regional situation.

Chang Wen-Chin, “The Interstitial Subjectivities of Yunnanese Chinese in Thailand”, The Asia Pacific Journal of Anthropology, No.9 (February 2008).