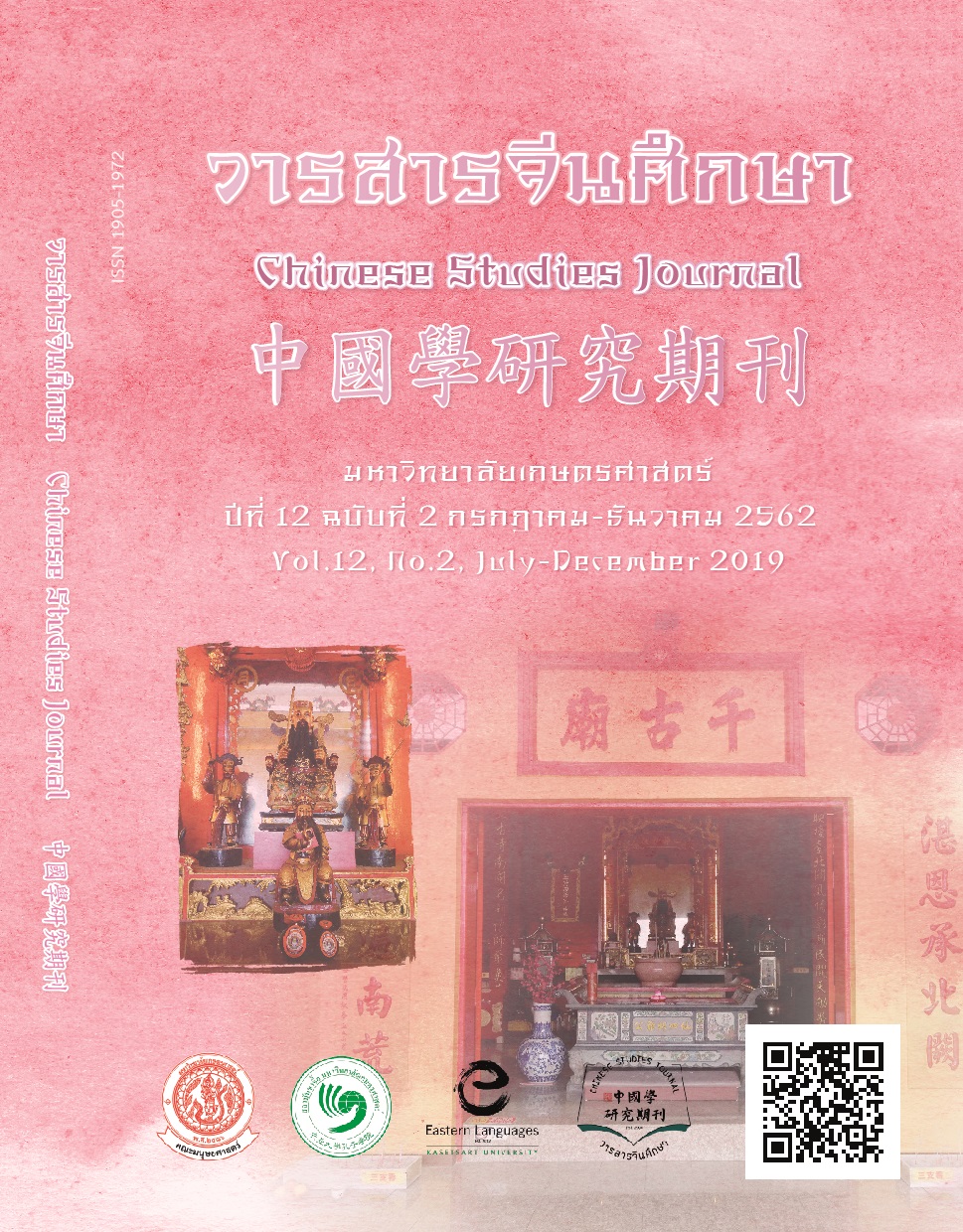 Hana Yori Dango is a very popular comic book among Japanese readers. Especially for teenage girls and have been translated into Thai in the name ‘The strongest girl’ from such popularity causing the comic book to be adapted into a television drama versions, The television drama adapted from the comic books that are popular and well-known in Thailand is the television drama "Meteor Garden ". For this reason, the researcher is interested in studying the process of adapting comic into a television drama in 3 versions, including Taiwan, Mainland China, 2009 and 2018 By applying the theory of adaptation, including studying the characteristics of the genres in all 3 TV dramas using theory of Intertextuality.

The culture that appears in the television drama "Meteor Garden". All 3 versions of the study found that using culture as an object and a tradition of Chinese mainland values. Whether it is eating, respect teachers, give importance to education, worshiping gods and the son. The values that appear in the Taiwanese TV dramas are the democratic values that are reflected through the words of the characters. All 3 versions of the TV drama do not use culture related to Japanese values and traditions in the original cartoon style. Due to the culture in the area where the comics were adapted into television dramas, it is quite different from the culture in the original comics.