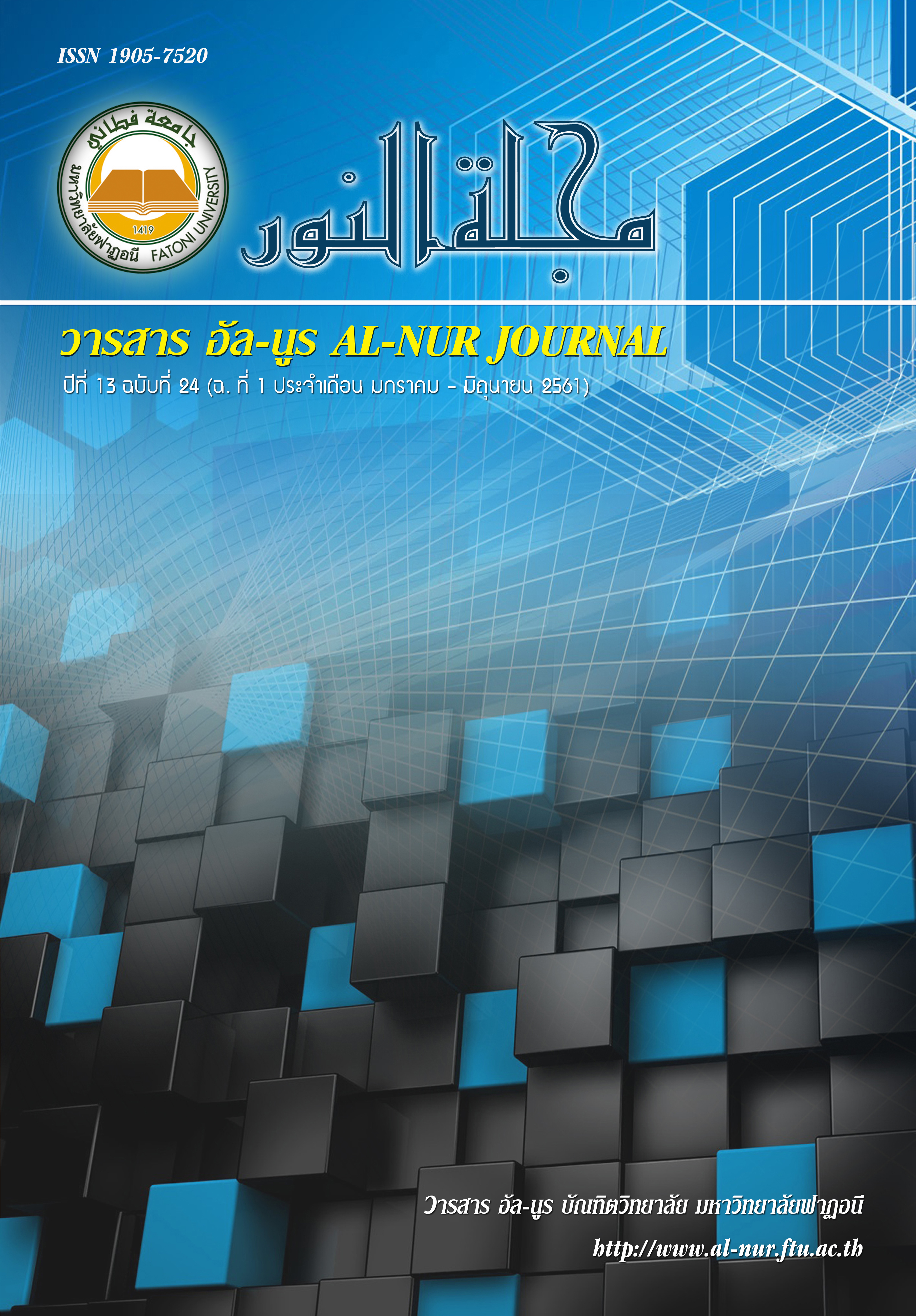 This article aims to study the Wasatiyah principle according to the description  of Sheikh Zainal Abidin al-Fataniy in the Kitab Aqidah al-Najin fi Ilm Usul al-Din. The study was collected data by records and interviews, the information was analyzed by using historical approach, Ulumul Hadith and Tarjeah principle. The study found that 1) Sheikh Zainal Abidin al-Fataniy is known as Tuan Minal, born in Pattani, he is a scholar who specializes in Hadith, Aqidah, Fiqh, Tasauwuf and Public health. 2) The Wasatiyah principle of Sheikh Zainal Abidin al-Fataniy consists of three sectors, i.e.  The Aqidah section, by starting study, train, and cultivate the Aqidah on the basis of the actual provisions. The Ibadah section have to adhere to a practice that complies with the intent of the provision. And Ethics section will have to get something useful, away from being useless, as well as stating the point of view on the correct Wasatiyah principles is important.