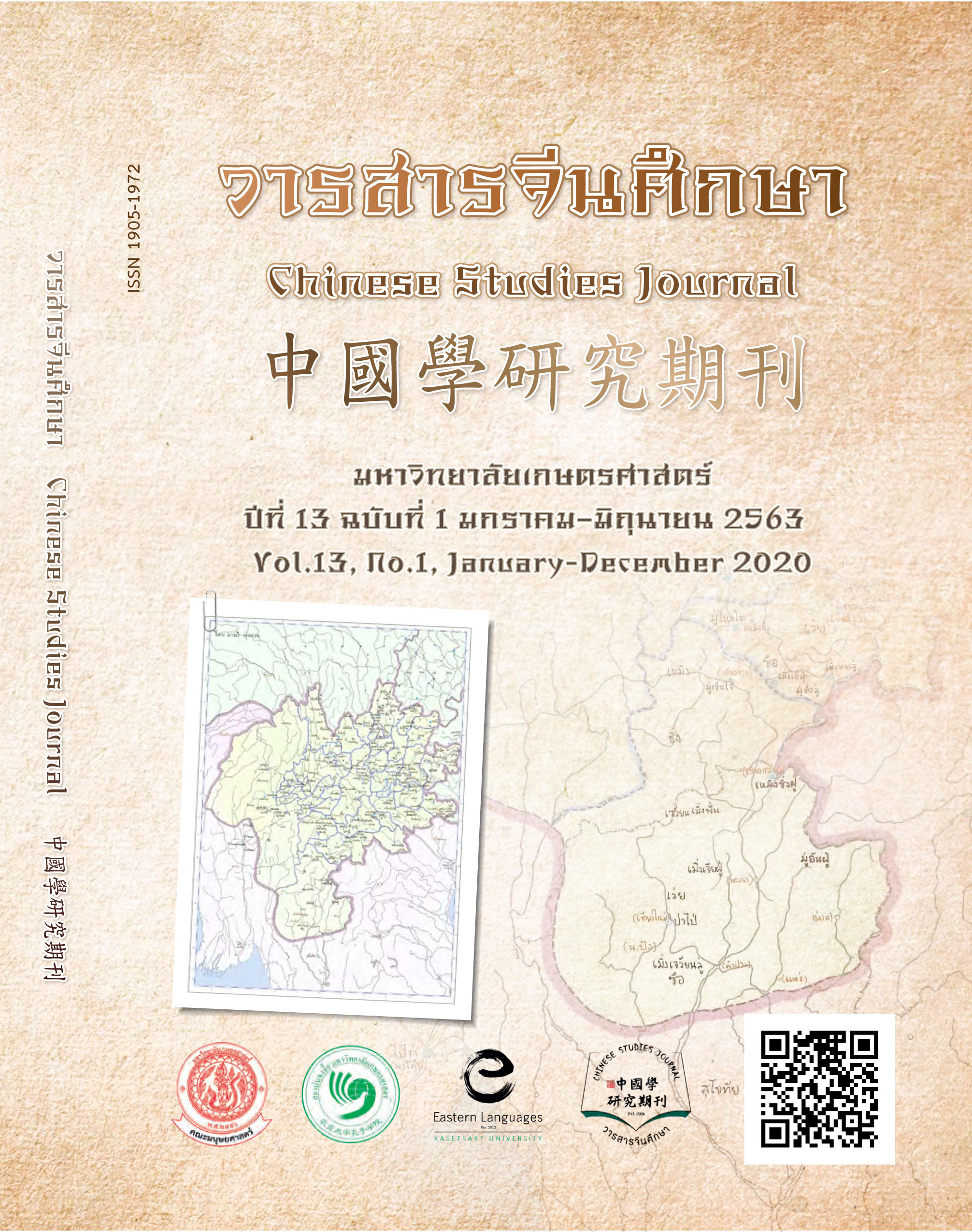 Lanna Kingdom or the ‘Eight-Hundred Concubine Kingdom’, which is located in the northern region of the country, has had a close relationship with China since ancient times. There are several historical manuscripts stating the existence of the Eight Hundred Concubine Kingdom, which is very important for the historical studies of the relationship between Lanna and China. In this article, the translator has translated the ancient Lanna evidence into Thai from four ancient Chinese manuscripts which are the Man Chronicle, the Yuan Chronicle, the modern Yuan Chronicle and Zhaobu Zonglu by comparing them with original manuscripts, by conducting additional research on related issues and by providing detailed explanations. The research aims to provide useful information to Thai academia for research on Lanna from ancient Chinese manuscripts.