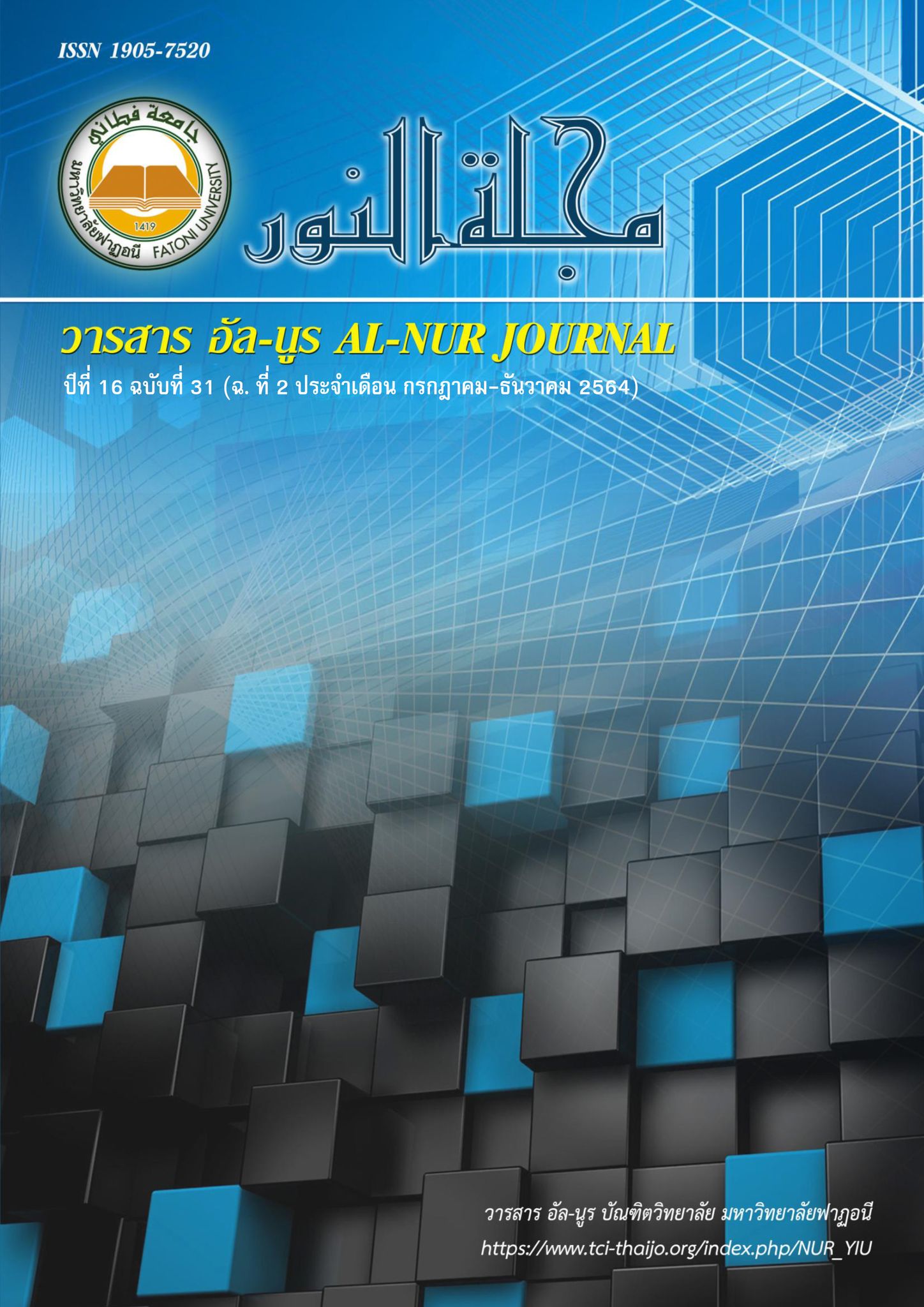 This study aims to identify problems language sufficiency among Graduates of Islamic institutes in Yunnan Province - People's Republic of China.In this study, the researcher followed an analytical descriptive method and experimental method, using questionnaire, interview, test and unit of study as instruments of study. The samples of the study were graduates of the five Islamic institutes in Yunnan Province - People's Republic of China, who number 140 graduates, also its teachers who number 20 male and female teachers. The sample was randomly collected, then divided into two groups: an experimental group consisting of 50 graduates, and a control group consisting of 50 graduates. The researcher also used the percentage in the treatment of statistical analysis. The researcher also used the statistical package for social sciences, the Cornbrash’s alpha equation, arithmetic averages, repetition and tension (ƒ), and percentages (%) to treat the statistical analyzes.The study reached some results such as the skill of application is the most important problems of language proficiency among graduates, and teaching a unit of study has a major impact in treating their problems and strengthening their language sufficiency.