Even though Iliad and Ramakien were from the different parts of the world, it was found that they shared some similarities in their plots. The war-related theme obviously drew clear images of patriarchic societies and women were undoubtedly subordinates. However, women’s roles in the two literatures were outstanding and influential. The figures of mothers were examples of women roles in the two stories. The mothers in both literatures were caring, loving, and protective to her child. Some mothers were made that they had supernatural power to apparently illustrate their love and care to their child and, in some cases, others. However, there was a mother whose bond between her and her daughter was broken for a reason. Again, there were some mothers who were considered “bad women” while normally a mother was seen as “good woman”. The presentations of a mother figure in the two stories were different, and the analysis reflected the different of ideas and social ideology toward a mother between Thai and western cultures in details. 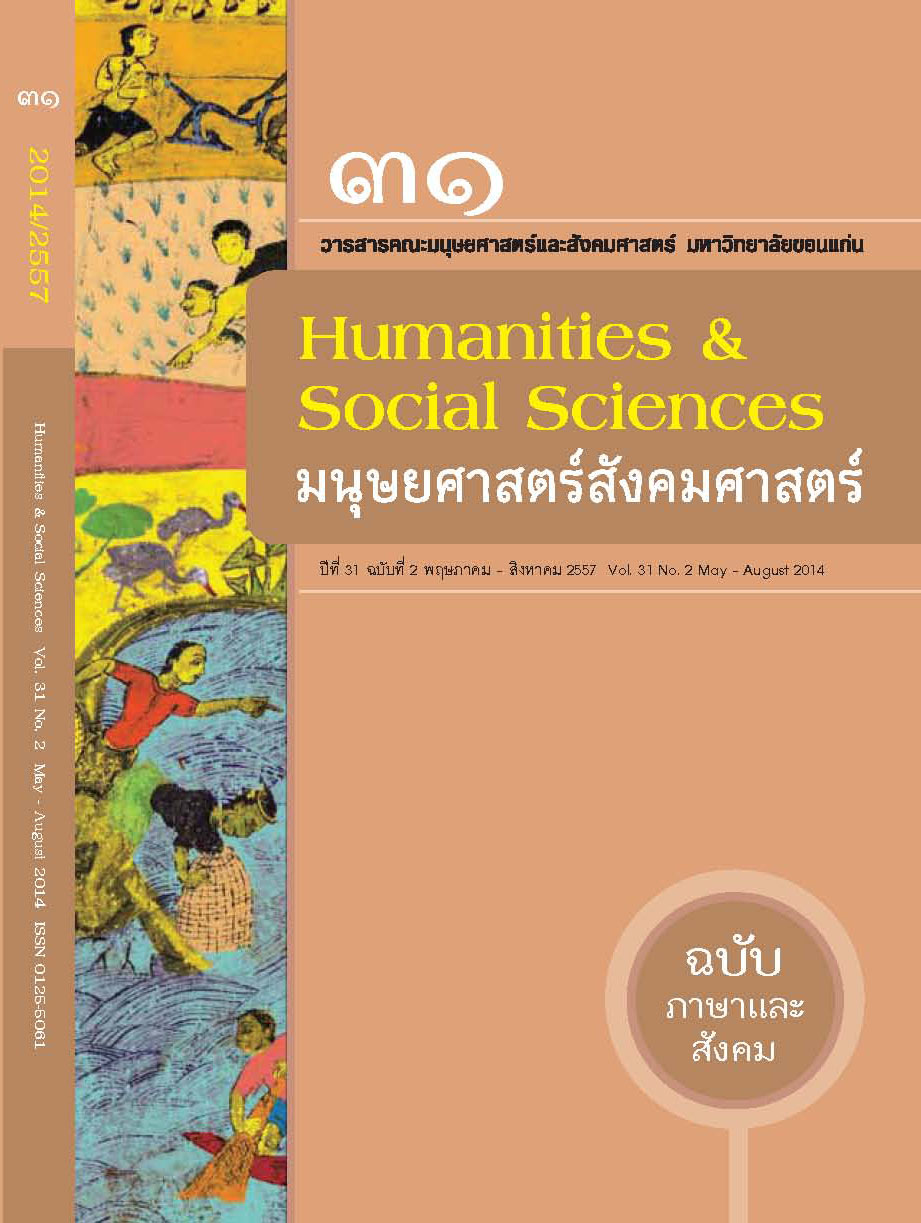