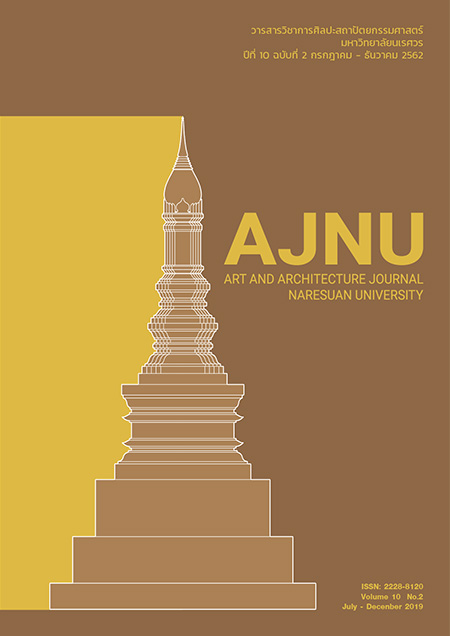 The national Assembly building is a political architecture , which reflects many aspect about political history and their ideology. Along time ago, we have found that architecture shows clearly and obviously evidences that tell us straightforwardly about many hidden concepts in form , included philosophy and each of social conditions in various places . If we regress to scrutinize Thai styles of architecture , that has evolved over thousands of years , since the Dvarati period to Kingdom of Siam . When western civilization expanded their's influence to Siamese society , in the reign of Rama V and became to Thai again in the reign of Rama VI as Monarchical Nationalism . One of the theory of Modern architecture is Form follow function , which told that Thai architecture form is useless in some area . It can be extravagantly in structure , user area and more expensive budget to keep Thai identity in roof form . This momentous problem occurred in Japan at the same time . So that some group of architect (who strive for national architecture form) offered common Japanese roof : Teikan Yoshiki to be national architecture nevertheless it was not accomplished and was back to square one , that is good benefit to produced own japan architects’ work extremely, can make a new Japanese style. Then have been accepted in the world of Architectural Associations. For all the mentioned above that was the purpose of study to expand a new conceptual design in Thai architectures , and does not copy , imitate or reproduction an old architecture. Including linkage of the Thai historical context and ideology of democracy , which is looking for vital political institutions in both of pre and post the Siamese coup d'état of 1932 , and eventually could bring us to create a meaning full process of change in Architecture with Thai spirit.