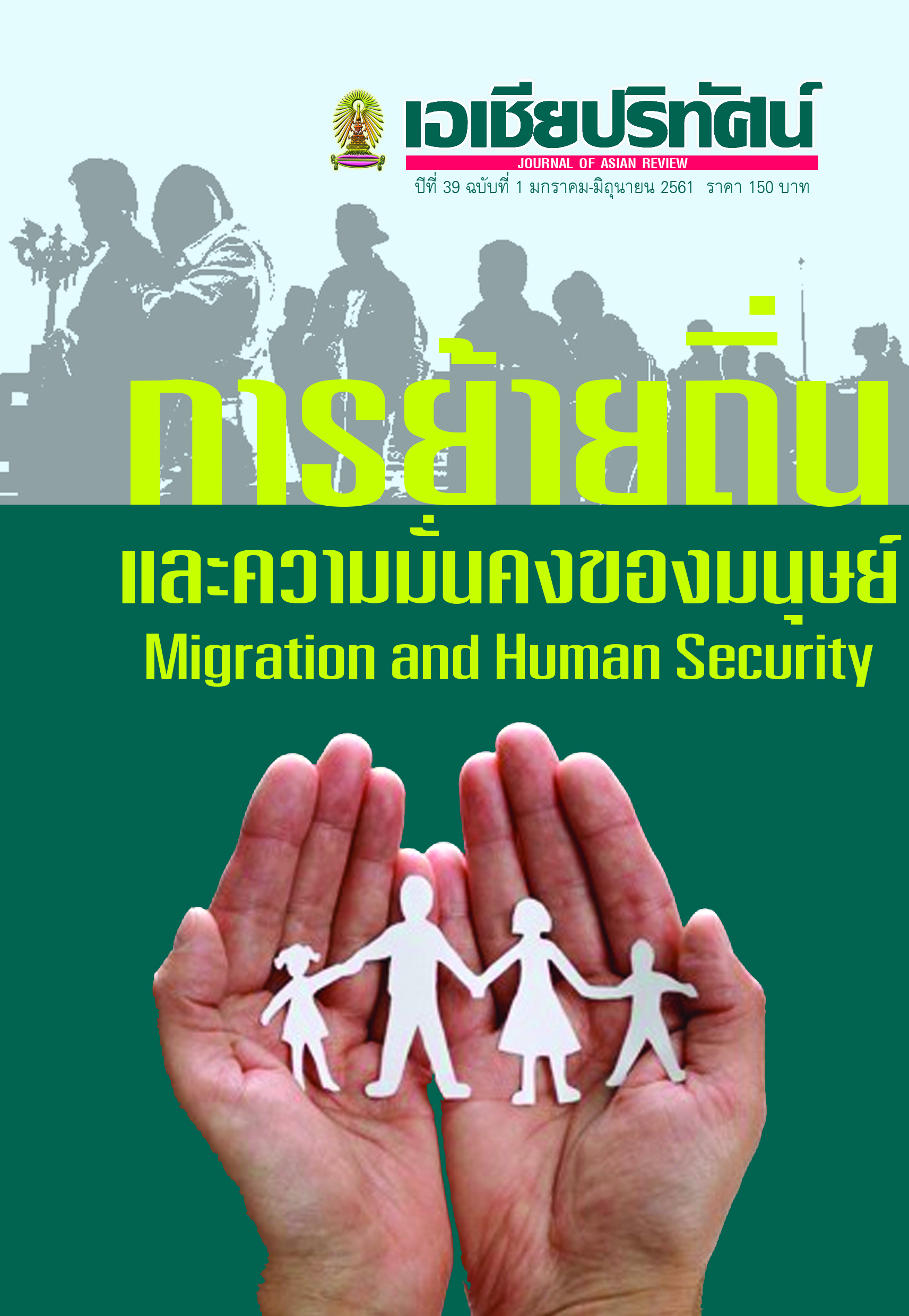 Thailand has been developing and improving its policy on the management of migrant workers in sea fishing since 1972. These changes are based on situations and factors that affect the views of policy makers at that time. This article aims to discuss and analyze these changes. The findings of this study are categorized as follow: (1)  during the first phase, policies were set up by national interests; (2) during the second phase, changing views transpired on transnational migrant workers and on labor shortages. Amidst these findings, it is also noted that while present foreign pressure has become a major factor influencing policy change of the Thai government, debate continues and has centered on problems of sea fishery industries such as trafficking, labour exploitation, and forced labour - issues that remain to be solved. Finally, while the Thai government attempts to solve these problems, it has not done enough and more attention is needed. 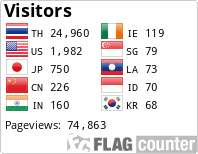