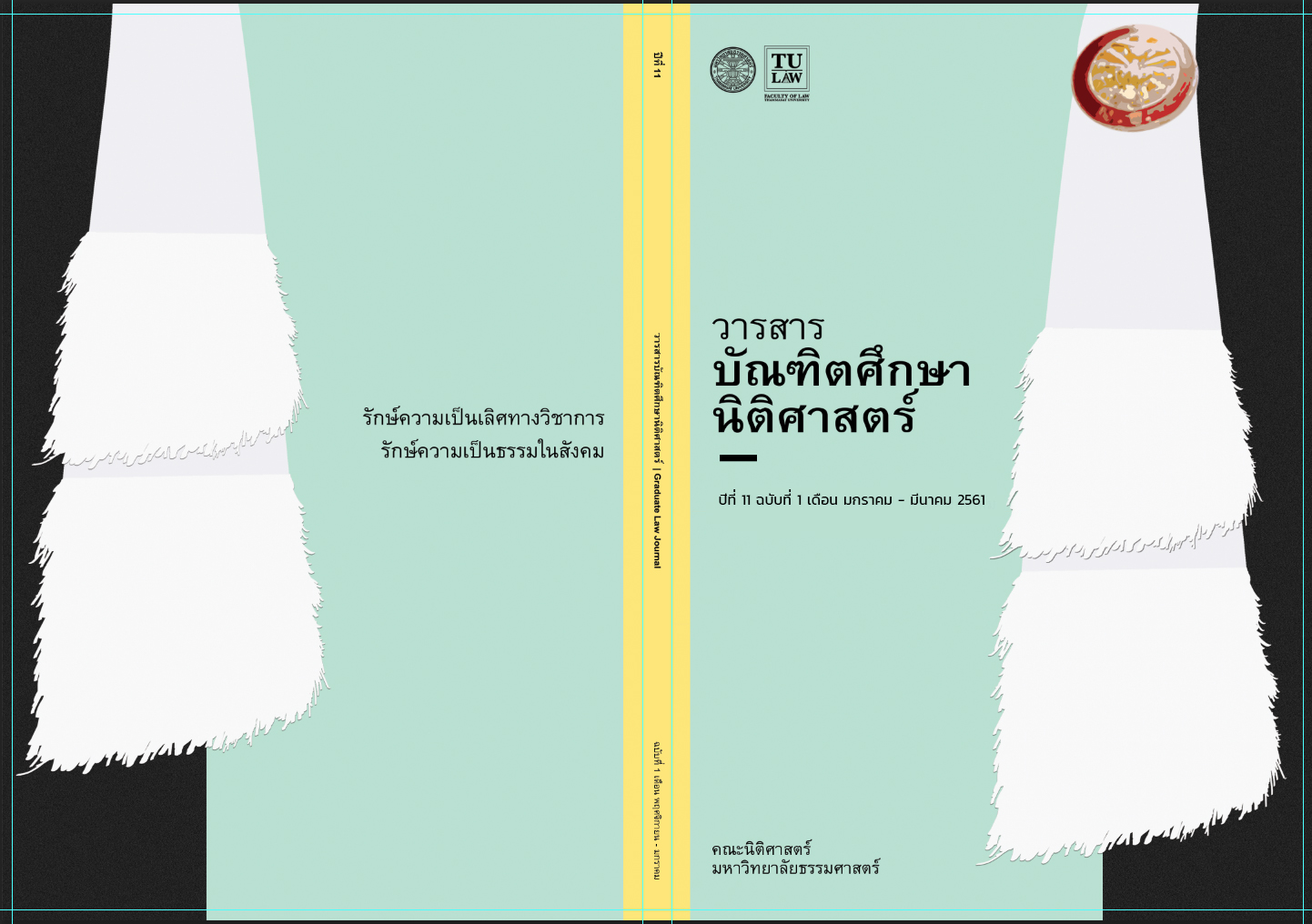 After considering in the current body of the provisions of seafarers and ship’s manning in the Draft of the Thai Vessel Act B.E. …. , results suggest that several points should have been reviewed and revised to make this Draft bill more complete. Therefore, this article had proceeded a comparative analysis in the provisions of seafarers and ship’s manning between the Draft bill  and relevant laws in the United Kingdom, Australia, Denmark, and People’s Republic of China to have a better guideline for revising the Draft bill.