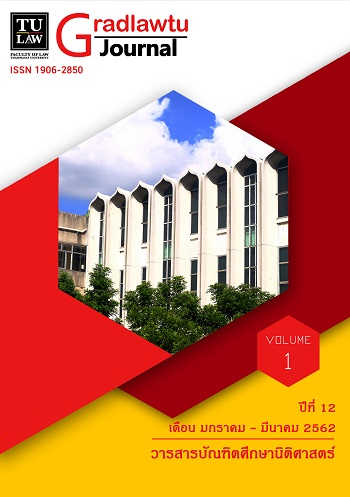 Mental condition of a person who is a victim of ongoing battery may be explained with a theory that ranks severity at level 3, provided that level 1 creates stress beginning with verbal abuse and minor battery which causes the level of stress to rise, and level 2 occurs with battery accompanied with violence thereby the aggressor may cause violence with outburst under little or no self-control. Level 3 occurs with self-regret against the violence that has taken place. At this level, the aggressor becomes calmer and may express affection by apologizing and promising the victim that he or she would never cause violence against the victim again. The victim in this situation could develop “learned helplessness” condition which reduces the willingness to react against the aggressor’s action, causing the victim to develop a negative belief that a violent response against the aggressor in order to stop further violence may be a good option.
The victim’s claim of self-defense who suffers injury caused to his or her body, emotion, mentality, sexuality, or has been harmed or threatened by any other means against life or physical condition, which is a motive for the victim to react against the aggressor with violence and perhaps with use of weapon during the onset of violent situation, or even before or after the situation takes place, may be convicted with the battery offence, resulting in the aggressor’s bodily injury or death. Such a self-defense claim against an aggressor has not been accepted under Thai law. The author, therefore, has studied the Supreme Court rulings around this issue in order to explore precedence regarding victims who have been battered continuously and the victims raise a self-defense argument that he or she reacts against the aggressor with legitimate cause.