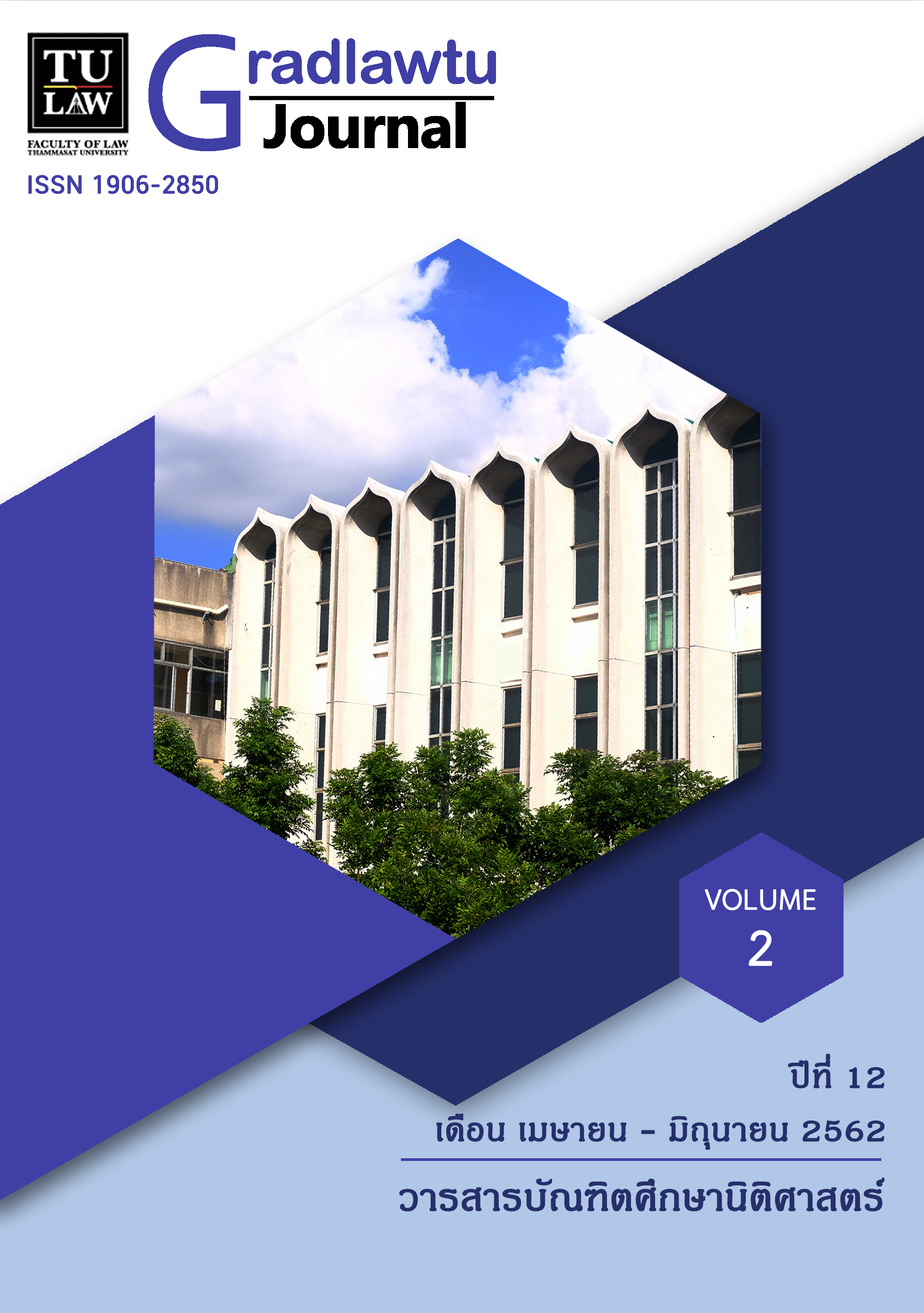 The study of law in France, Germany and United Kingdom revealed that the debtor’s defences in the assignment of claim contract were classified into 2 type including the substantive defences (Ab Initio) and personal defences. Conversely, Thailand Civil and Commercial not Legislated clearly in the law, Therefore, this approve can be adopted in Thailand Civil and Commercial Code.