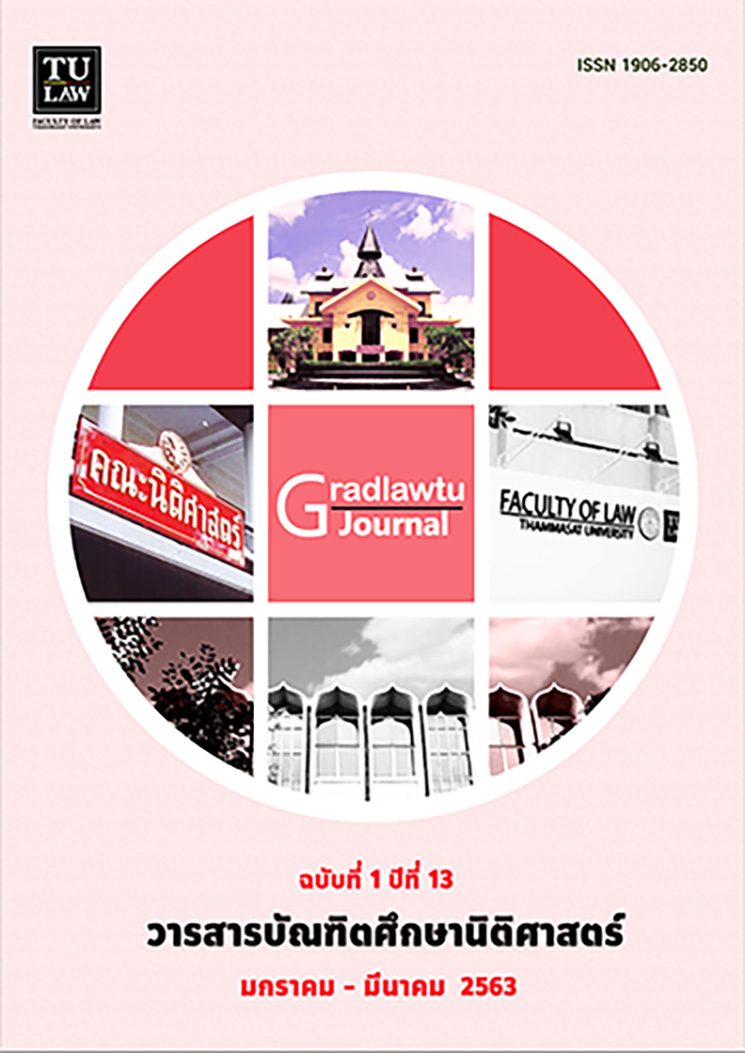 Laws with regards to land and building tax or property tax offer several advantages, from providing a consistent taxation scheme based on the ability of the taxpayer to pay tax, that is taxing correspondingly to how much asset one has, to being consistent with the benefit principle in which the tax collected will be re-invested in the local population, thereby making property tax the most directly beneficial to the local in comparison with other types of tax. Furthermore, tax evasion is made unlikely as land and buildings cannot be hidden for the purpose of tax evasion. Property tax can also reduce social inequality provided that progressive taxation is used, meaning that the more assets one has, the more tax liability. Consequently, assets may be sold and become available for purchase by the State, allowing such land to be used by those that are impoverished through a form of land bank. Certain regions or districts may encourage local policies concerning land and building, for instance, by promoting construction of buildings, implementing special land tax in which exempts taxation imposed on buildings built upon such land within the scope of the special land tax. In cases of tax evasion, the untaxed money is generally used in order to invest in real estate, or it gets laundered through real estate investments. Thus, it may be said that a portion of “profit” from successfully evading tax are returned to other properties. Additionally, property tax can uphold local-level democracy which forms the essential basis of national-level democracy since high property tax rate stimulates democratic participation: those that are subjected to high tax rate will be motivated to selectively choose their representations to ensure that the tax collected will be used and allocated in the most efficient manner possible.

Thailand has attempted to amend and improve the House and Land Tax Act B.E. 2475 (1932) and Local Land Development Tax Act B.E. 2508 (1965) in hopes of securing sufficient revenue at local level for the development of human resources and public utilities, consequently establishing efficiency similar to that established in civilized countries. However, this has been without success. It is only until B.E. 2562 (2019) that the government, under Prime Minister General Prayut Chan-o-cha, was able to resolve the issue by enacting the Land and Building Tax Act B.E. 2562 (2019). In recognizing that although it does not generate substantial amount of local revenue, it must be considered as a good starting point. In light of the foregoing, it is time for the Thai people to exchange ideas seriously and comprehensively about how to develop the new Land and Building Tax Act B.E. 2562 (2019) in a way that maximizes benefits for the development of Thailand in a similar way that other countries have successfully done.