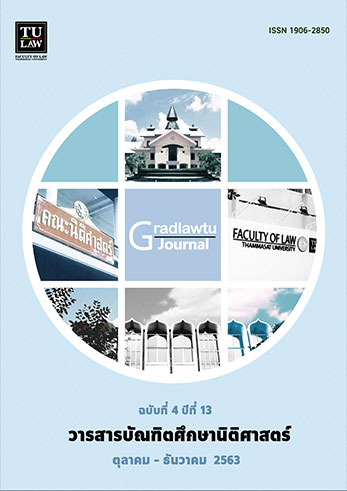 At present, there are a great number of smokers around the world, and the number tends to increase. Consequently, in many countries around the world, there has been the awareness of hazard to health of consumers. Cigarette is considered to be a major cause of several hazardous diseases. In addition, not only are cigarettes harmful to smokers’ bodies but they also have harmful effects on bodies of people staying around. From the study on problems and disadvantages from cigarettes, it has been discovered that ‘electric cigarettes’ is a solution that reduces the aforementioned hazards to health. An electric cigarette is electronic equipment that uses electricity as the mechanism to deliver nicotine substance that has been vaporized with heat into the smoker’s body, without being burnt. There have been more than 2,000 research works in foreign countries that show that electric cigarettes cause bad effects on smokers’ health less than cigarettes do for 95 percent.

From the study, it is apparent that in the overview, Thai laws prescribe that electric cigarettes are illegal although the products have been identified as products equivalent to cigarettes which are in the category of ‘tobacco’. In addition, some of the applicable legal provisions are vague, contradict to one another in many points, and do not have complete coverage. Consequently, many people do not understand the laws and even law enforcers are confused. This leads to the  dependence on the officials’ discretion in considering each case instead of adherence to legal provisions in determining the offense. Furthermore, Thai laws still have no specific measure to control electric cigarette; thus, this has opened chances for unsafe products to remain in the market, which causes direct bad effects on consumers, leads to stealthy trade outside the economic system, and causes the government to lose incomes from tax for electric cigarettes which are imported products in the category of luxuries.

Therefore, in order to improve the legal system, the suggestion for the amendment of the aforementioned Thai laws is that electric cigarette should be included in the category of ‘Tobacco Products’ in accordance with Tobacco Control Act, by amending the definition in Article 4 to cover electric cigarette like laws in the United States of America, so that there is the establishment of an official agency or unit with authority of supervision. In addition, there should be the establishment of specific measures in order to facilitate the control over and the inspection of product quality, amount of nicotine, distribution procedure and product presentation. The provisions the British Laws under the topic of CONSUMER PROTECTION on ‘the Tobacco and Related Products Regulations 2016’, Section 6: Electronic Cigarettes, as the model to build a frame to control over electric cigarettes in Thailand, by legislating electric cigarette control measures in a new section following Section 4: Tobacco Control, and other applicable laws, such as Merchandises Export and Import Act, B.E. 2522 (A.D. 1979), in the parts relating to electric cigarettes, and Consumer Protection Act B.E. 2522 (A.D. 1979): Order from Consumer Protection Board on ‘Prohibition of Sale or Service for Products of Water Pipes (Baraku/ Hookah), Electric Water Pipes or Electric Cigarettes, or Liquid of Water Pipes or Electric Water Pipes or E-Liquid’, the results from which contradict to Tobacco Control Act, which must be cancelled or amended to be in the same direction.