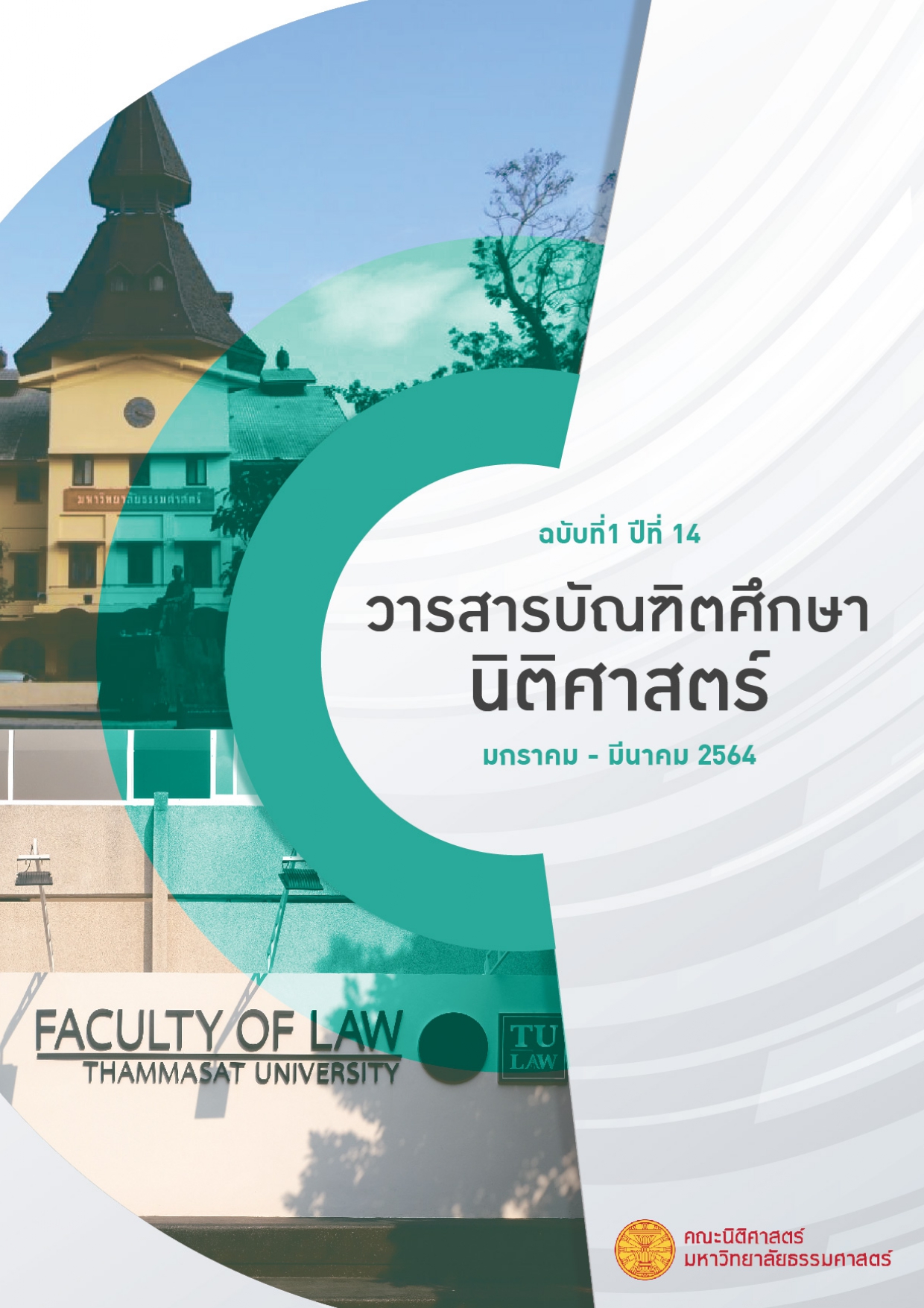 The objective of this article is to study on the legal issues relating to the acceptance of bill of exchange, which involves with businesses by playing many roles, such as, for using with a letter of credit, for bill for collection, or for getting loan with the support from bill of exchange. These roles are significant because they change status of the drawee from a third party to the acceptor with the same liabilities as the principal debtor.
I, the author, have also studied on international conventions, namely, Hague Convention, Geneva Convention and Vienna Convention on the Law of Treaties, as well as laws of England and the United States of America, in order to analyze on problems. From the comparative study, it is discovered that the acceptance of bill of exchange in Thailand still faces with certain problems that are relating to provisions and some other problems with construction. Therefore, I have studied on the aforementioned matters in order to find the solutions or to show the implementation of law in order to comply with the principles of law relating to bill of exchange in the proper manner.