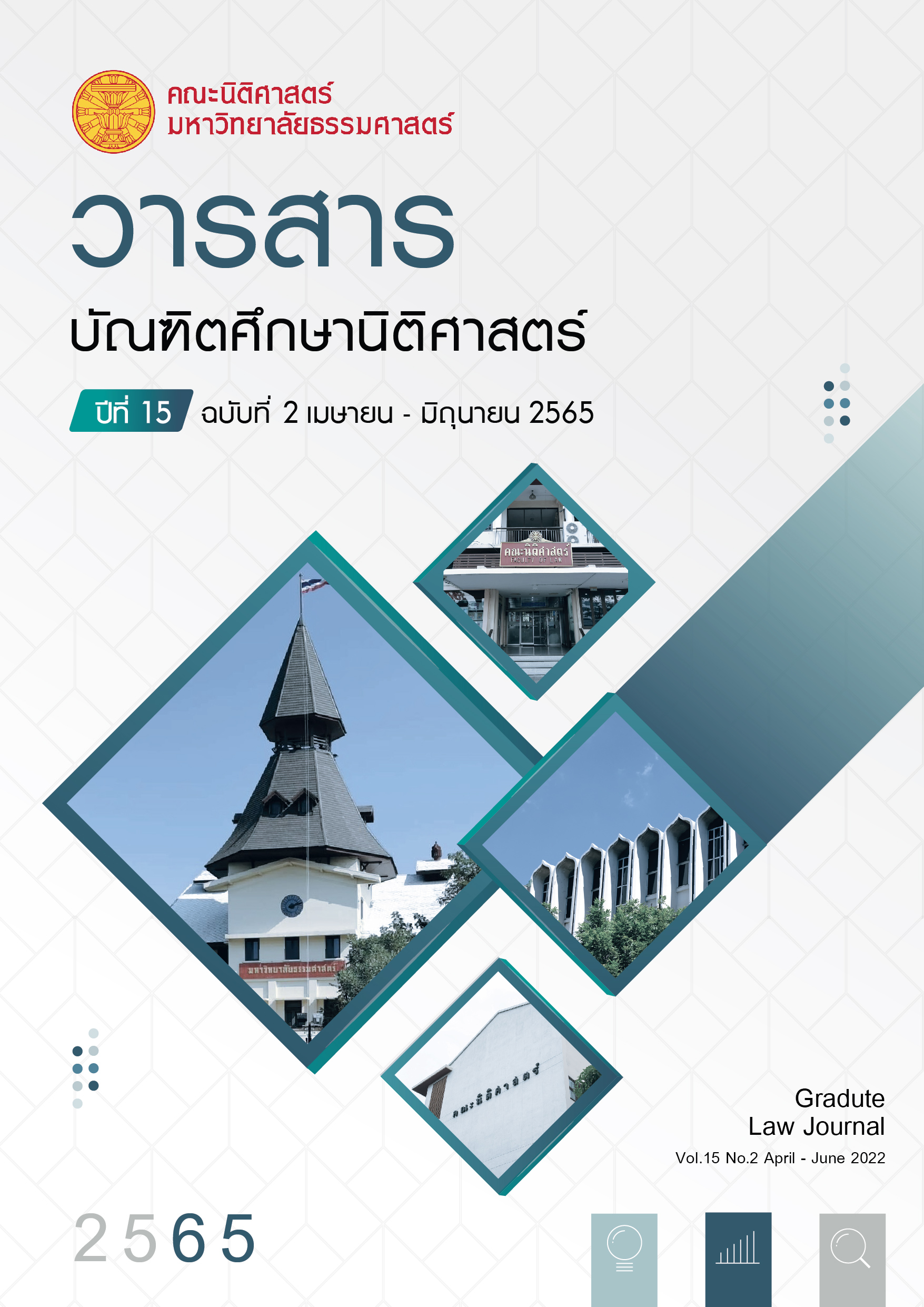 Temporary release in Thailand is often permitted by authorities temporary releases with bail or collateral, without mandating detention under state supervision. Determination of collateral does not take into account differing economic status of the accused. This creates a disparity insofar as impoverished criminal defendants may be unable to obtain bail for temporary release, even if they otherwise meet required conditions.

Results were that authorities should consider provisional release requests on the basis of necessity for placing a defendant under state supervision. If temporary release is permitted by stipulating conditions for setting collateral, the day fine concept should be applied to providing collateral for temporary release so that criminal defendants may be assigned collateral appropriate to their economic status on a case-by-case basis. In this way, inequality would be reduced, rather than having wealthier defendants be likelier candidates for temporary release. This approach would reduce unnecessary detentions, giving all defendants with conditional rights to request provisional release the possibility of finding sufficient collateral appropriate to their means as determined by the court.