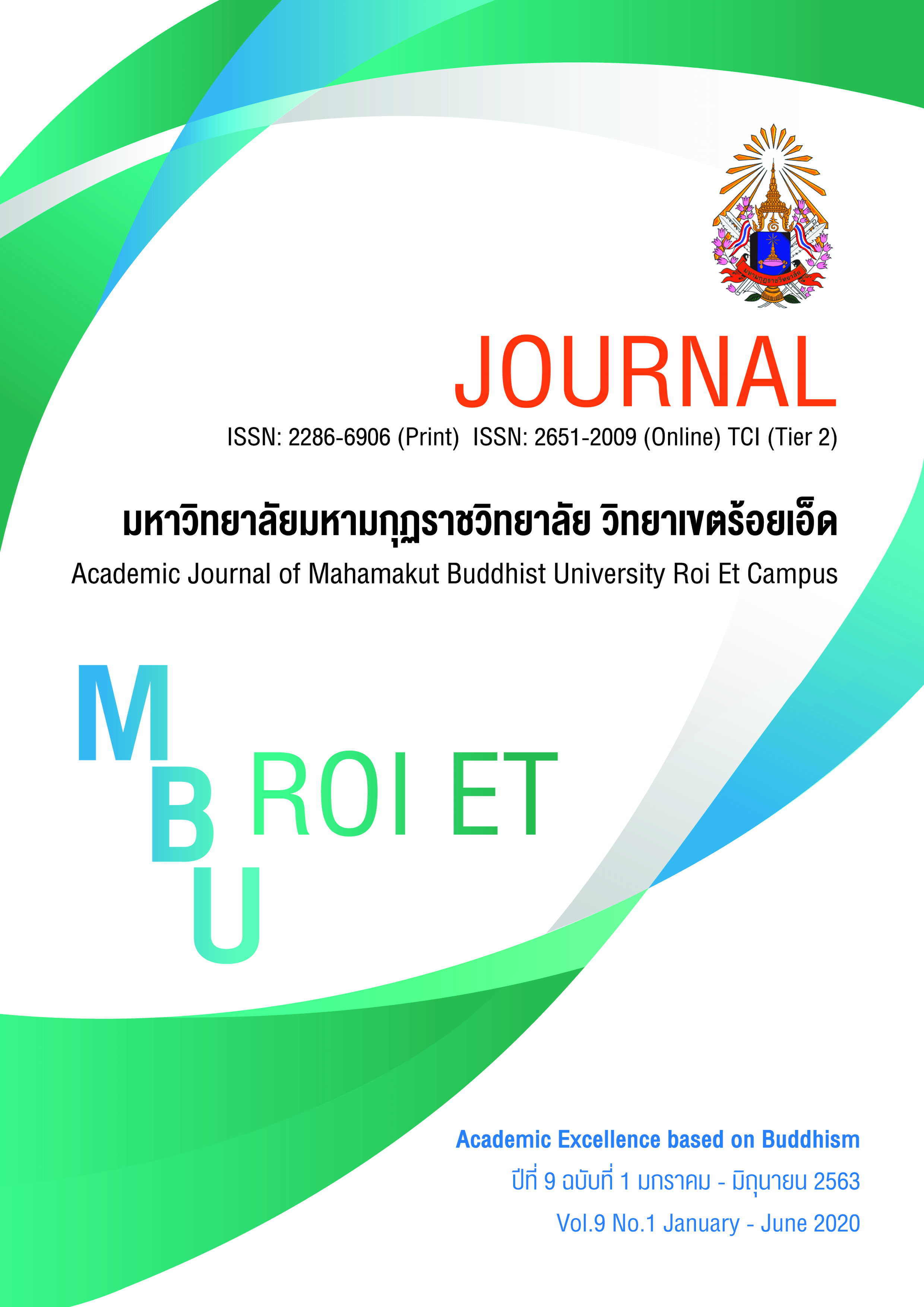 This article is a presentation. The two Buddhists of the Mekong River have faith and respect the supernatural. But later, when Buddhism was propagated. The people have respect for Buddhism. It is the anchor of the people of the Mekong. Parents also have the idea of ​​using Buddhism as a tool to control the people. And gather people from different tribes. To be one. Priests have a different role than missionaries. It also plays a role in helping the kingdom in matters of politics. Buddhist culture of the two rivers. From the original beliefs and ethics, there are both Buddhists, Brahmins, gods, goddesses, and also believe that angels are responsible for guarding the protection of good deeds. Angel Arak may also lurk in the trees to protect the forest, protect the river and natural resources. From this belief, many cultures are challenged. Respecting the forest, the river maintains such resources as a benefactor.