The paper examined politeness strategies in disagreement of 400 participants who are native Thais of mixed genders, 15-52 years of age in different politeness systems, including hierarchical, deference, solidarity and family face systems. Data Completion Tasks (DCT) was the major research tool to collect linguistic data when participants disagree. It was found that Thai participants prevalently employed bald on record strategies (directness) when they disagree in solidarity and family systems while a higher number of negative politeness and off-record strategies (indirectness) are observed in hierarchy and deference face systems with an aim to show deference to the speakers.

Srowcha Dumrongthaveesak is a PhD candidate of an International program in English Language Studies at Thammasat University, Bangkok, Thailand. Her research interest is on politeness, pragmatics and intercultural communication. She is a part-time lecturer in both public and private universities in Bangkok. She is also a TV host and a news anchor of NBT World Channel under the supervision of Public Relations Department of Thailand. 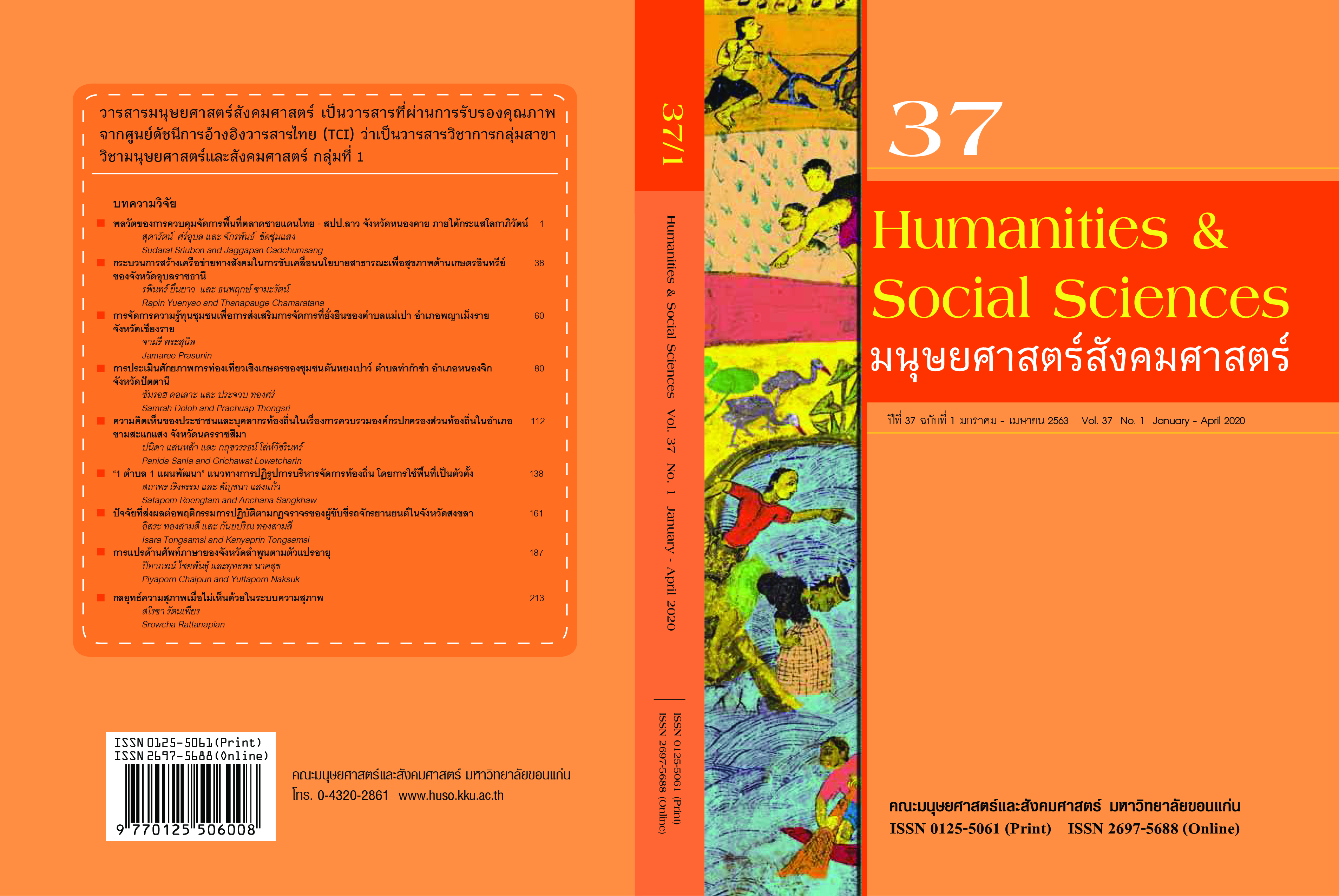