The research found that 52.5% of the commuters were males, and were Generation X (aged 44–54 years). Over three-fourths were married and completed elementary education, and most of them were employers and business owners. The majority of the commuters who commuted from one rural area to another, 56.0 and 29.8, respectively, worked in the agricultural and service sectors. In addition, the result showed that female gender, ages, working status in the private company, working hours, and commuting distances are significantly determined their working patterns at the statistical level of 0.05. All independent variables explained the variation of the working patterns in the industrial sector of the commuters in Khon Kaen at 19.1% (R2 = 0.191). 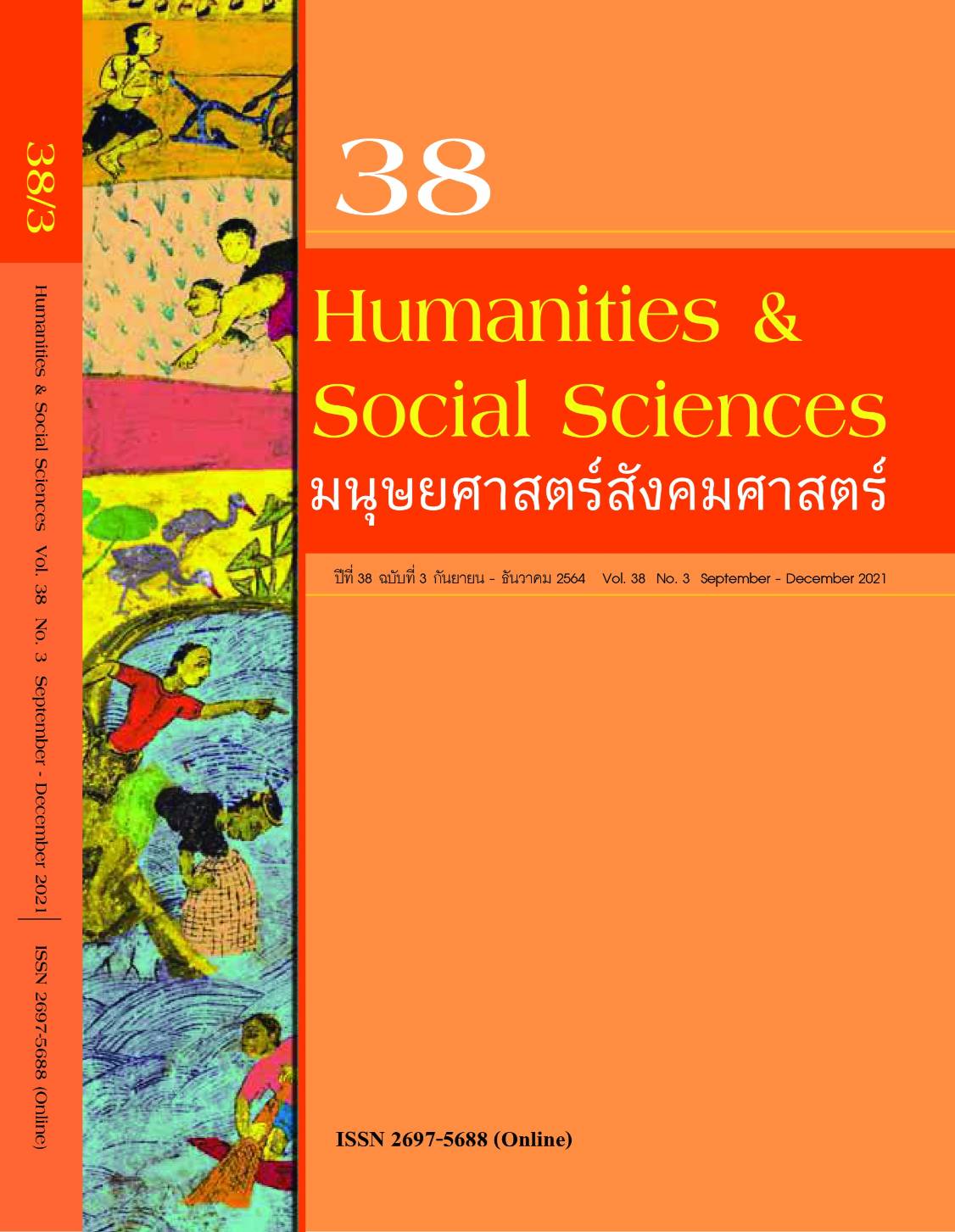