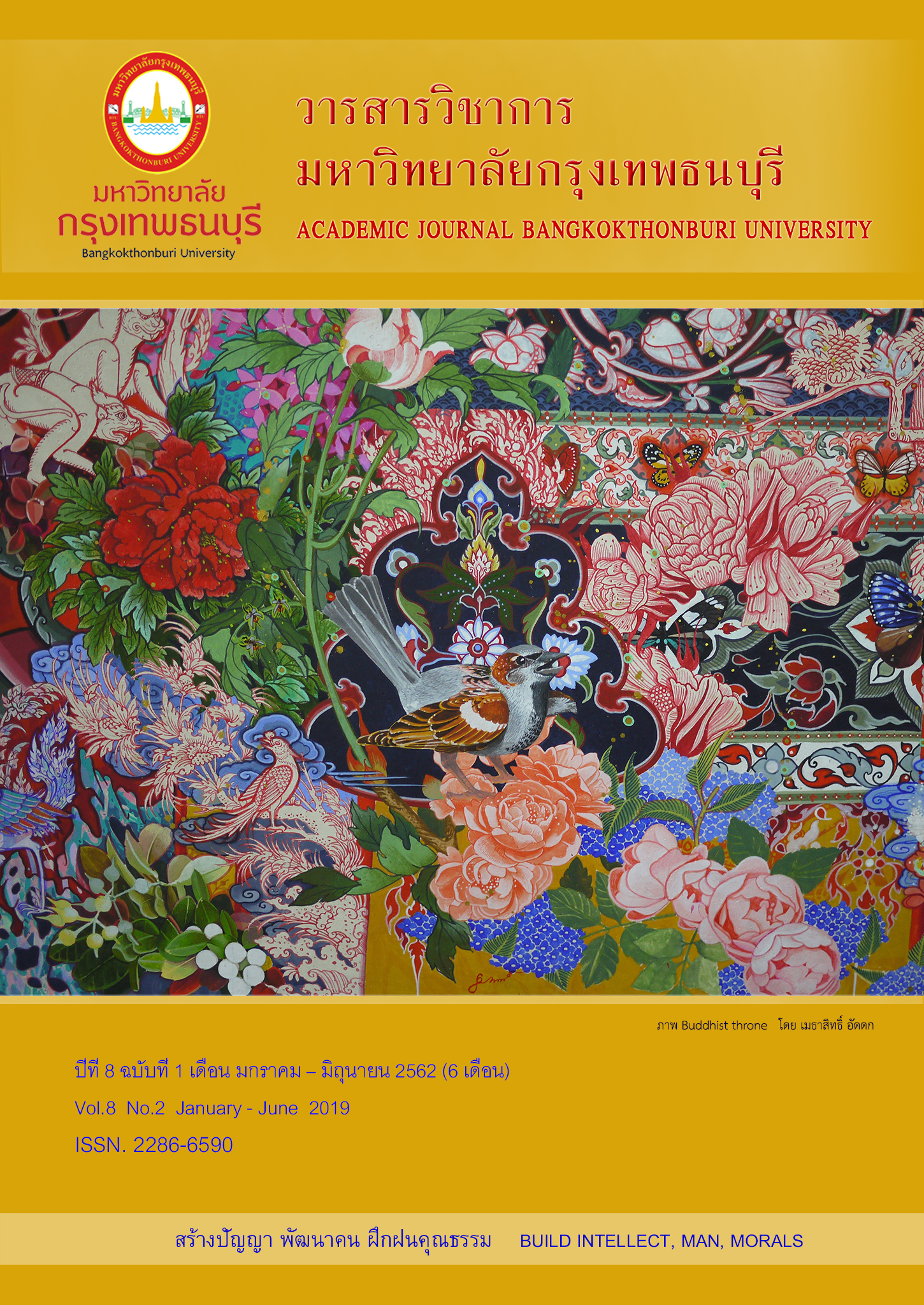 The study was qualitative in method. The needed data were collected from documents,  internet , and archival records. The collected data were analyzed by categorizing, synthesizing and summarizing.

As results of the data analysis, the researcher has found the following facts;  Most of the local government leaders gained their positions by dint of election; forms of local government in these countries were varied and many such as monarchy and presidency ; and in virtually all of these countries, the administration was based on a single state.