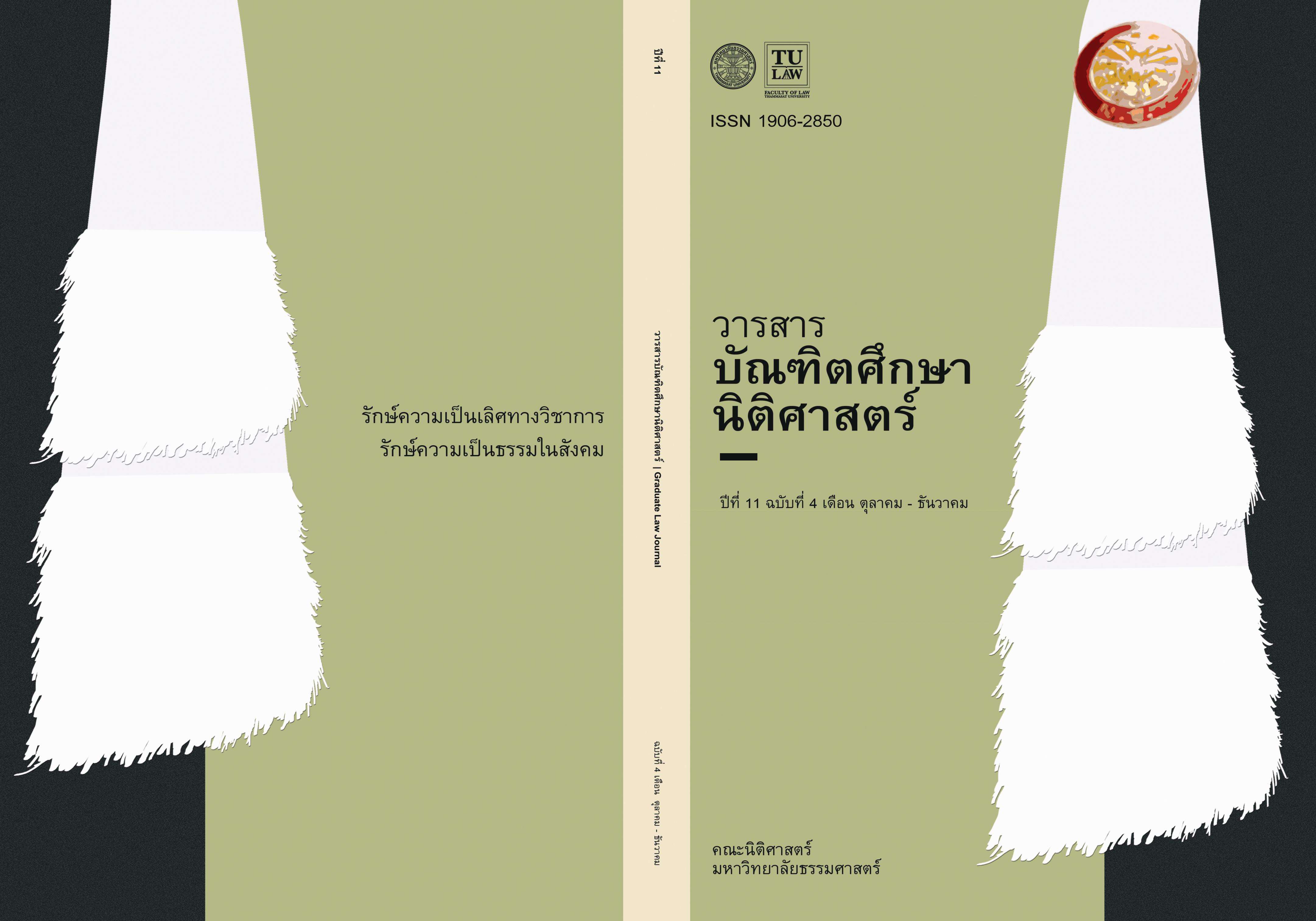 In general, after convicted sex offenders released from prison they went back to their normal life, as freedom as others in the society. The data indicates that convicted sex offenders tend to fall into a recidivism. The rights of the convicted persons must be balanced with safety needs of the community in order to protect women and children from sexual crimes while having effectiveness in trial and judicial system as a whole. An examination has been made of the manner in which sex offenders released from punishment are monitored and tracked through several measures studied from the laws of France, United Kingdom and United States of America: the sex offender registration measure, notification measure, the public access to sex offender information measure and the residency restrictions measure. As for these measures are concerned this article will postulate a solution to monitoring and tracking convicted sex offenders after their release from punishment in accordance with the laws and the rights of persons of the Kingdom of Thailand.