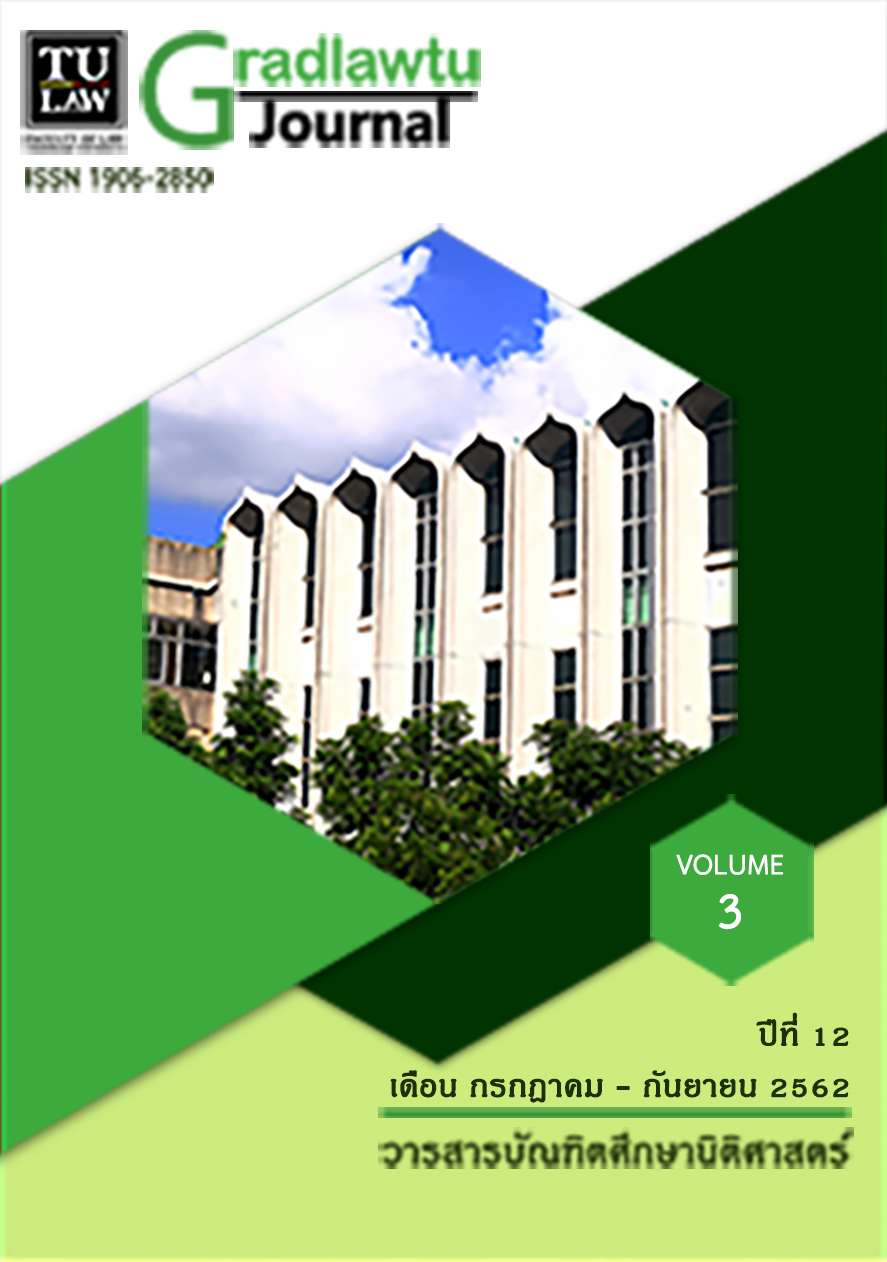 In this day and age, electrical and electronic equipment are items making individuals convenient and becoming a part of humans’ daily life, especially television. Due to TV, we are able to comfortably and immediately access information and entertainment. The economic growth and industrial expansion result in technological advancement with respect to various production, new evolution and innovation of television distributed to market. Those also cause higher competition, lower product cost and shorter product life. At the same time, the broadcasting technology is changed from analog into digital, leading to obsolescence of past-generation television. When being faced with consumers’ undesirability and dysfunctionality, they are finally transformed into television waste, called Waste from Electrical and Electronic Equipment (WEEE) or electronic waste.

Because television waste, other electric and electronic waste compose of heavy metal and hazardous chemicals, they are deemed as a dangerous waste requiring managerial methods different from general-waste management. However, it is found that consumers nowadays hand over such dangerous waste to any person and junk shop gathering or sorting waste. Those usually manage waste in discordance with academic theories and also unsafety, bringing about adverse effect to health of operators and people living in nearby area as well as environmental impact.

According to study, it is found that there is no complete and efficient system for managing waste from electrical and electronic equipment and no system supervising and controlling all equipment cycle consisting of production, distribution, consumption, collection, elimination and reuse. After studying the overseas measures on managing waste from electrical and electronic equipment i.e. laws of the European Union, Germany, Japan, Australia, and Taipei, the said countries adopt the concept of Extended Producer Responsibility (EPR) by legislating that manufacturers, importers, or consumers shall be mutually responsible for financial aspects and systematic formation from beginning to termination by cooperation of all relevant sectors. This will be the proper method for adoption and legislation in Thailand for specifically structuring system of managing waste from electrical and electronic equipment subsequently