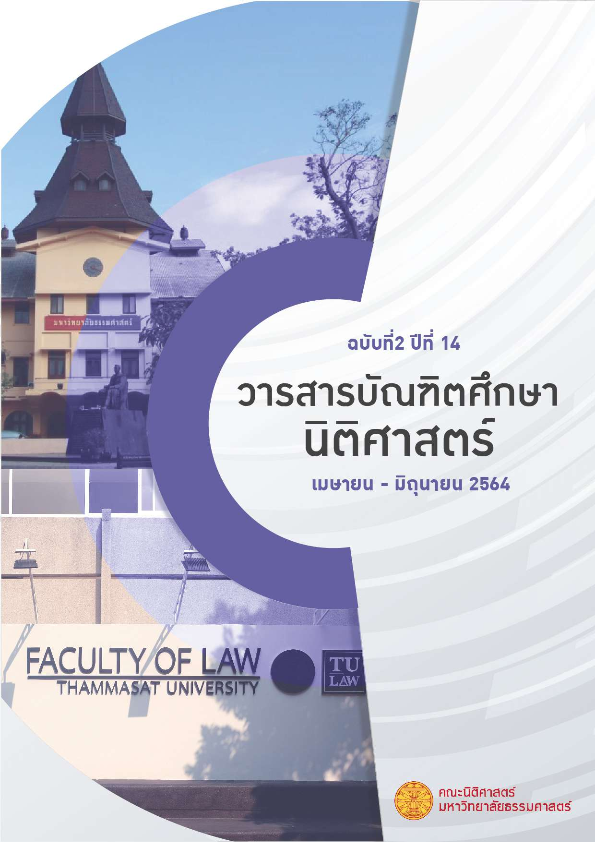 This article studied from documents, books, theses, judgements, and laws including any articles relating with the determination the guilt and the criminal punishment for the serious offense under Thai laws and foreign laws. For the foreign laws, we studied and compared with France and Italy because both countries defined the principles to sort the serious offense clearly. Then, we took the study results to compare with the principles of determination of the criminal punishment for the serious offense of Thailand for finding the suggestions and ways to solve the problems for Thailand later.