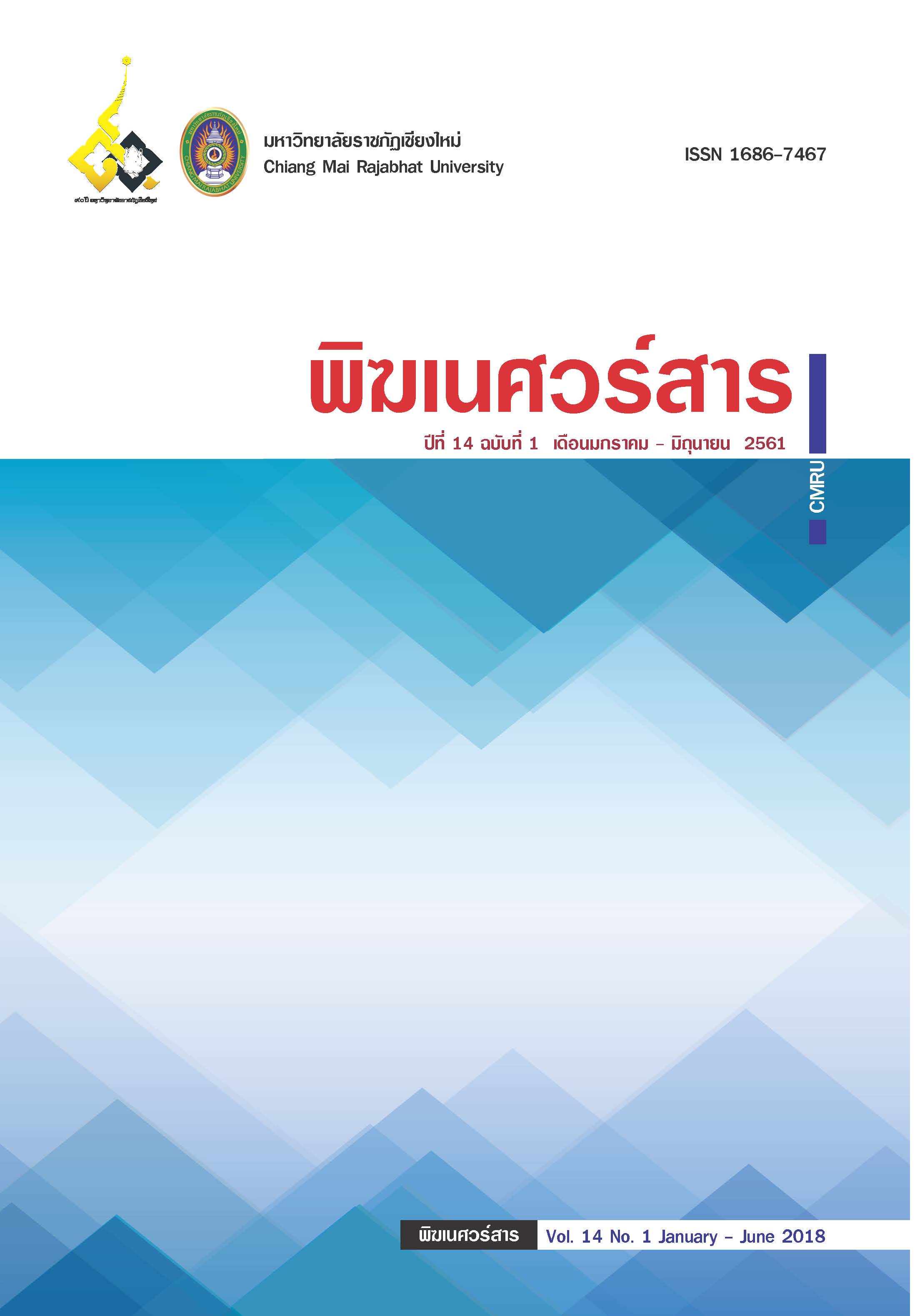 The  study  entitled, “Myth in Lanna Folktales” aimed to study  myths found in Lanna folktale based on the analysis of Lanna folktale gathered by Institute of Social Research Chiang Mai University. This study was also based on myths,  Binary opposition and semiology.

According to the results of the study there were four myths appeared in Lanna folktale. These included 1) patriarchy, reflecting the Lanna people’s value of male’s dominance over female; 2) ethnocentrism, reflecting people’s discrimination between their in-group and others and their effort to be superior than others; 3) ruling, reflecting the people’s respect and obedience of government representatives’ decision or action; and 4) racist discrimination reflecting the value of money, education and seniority.