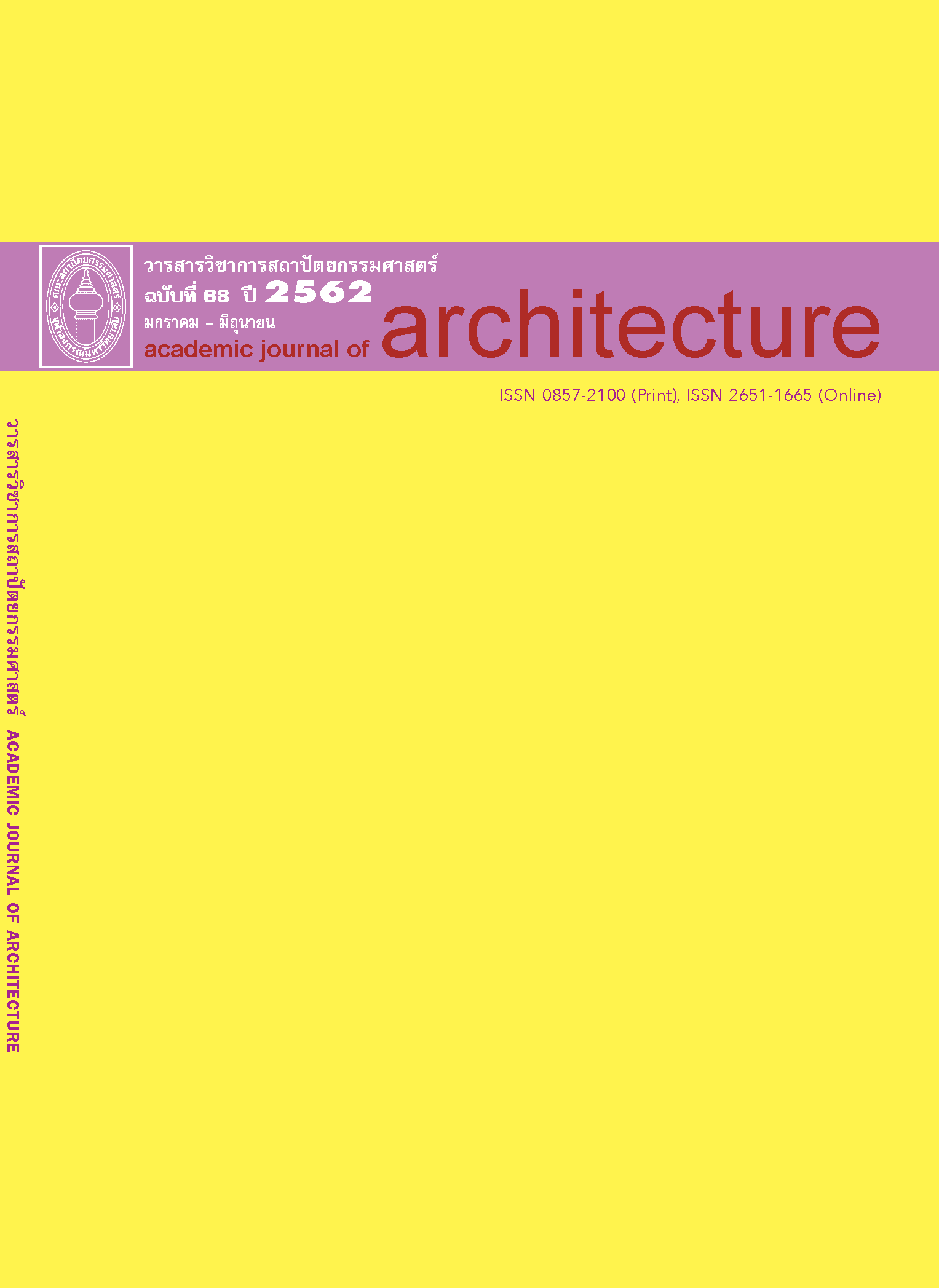 The objectives of this research are to study the factors affecting the settlement of communities from 4 ethnic groups in Phuket, namely, Thai Buddhists, Thai Muslims, Thai-Chinese, and new Thai people (Chao Lay).
To study the forms and characteristics of the physical similarities and differences of Vernacular houses in 3 districts, namely Thalang district, Mueang Phuket district and Kathu district, which includes 25 villages, 21 houses literature review, topographic surveying, observation, and interviewing the owners of the houses were employed as the methods. Analysis of data was done through analysis of the maps and physical characteristics of the house. The results of the comparative analysis showed that:

1. The settlement of ethnic groups in Phuket involves 5 factors: 1) geography; 2) climate; 3) occupation; 4) construction technology and values; and 5) cultural exchange and marriage.
2. Analysis of the findings of patterns and compositions of vernacular houses: Characteristics, similarities and differences of houses for each ethnic group includes: 1) layout plan; 2) building form; 3) house plan; 4) pattern and material; and 5) development of the house. 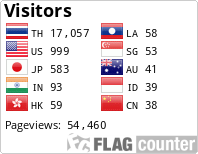