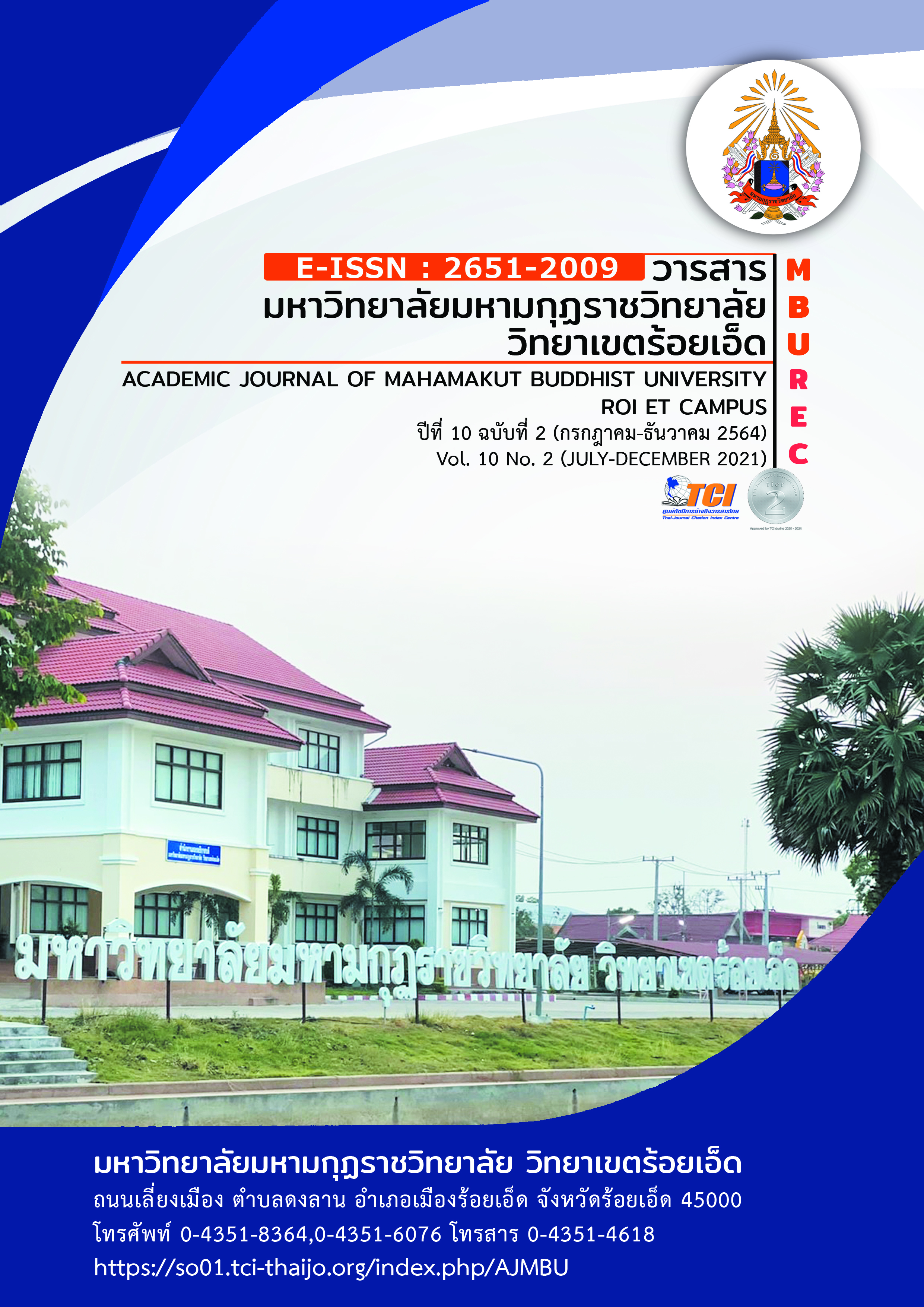 This article aims to study the application of Buddhist principles in daily life. The study found that; Buddhism is essential for daily life of Buddhists. Because Buddhism has a significant psychological value to humans, which is worth more than a material value, its principles become a psychological reliance for them when experiencing problems in life. Basically, Buddhist teachings lay down on two principles–being good people andavoiding doing all bad things. In addition, its essence has both ethical dharma and morality. For the former, it is practices for morality. This may be called the Moral Philosophy, according to European traditions. For the latter, the five basic precepts and the fived harma are suggestions for social fundamentals that people should behave in order to create a society with peace, calmness and saneness. Having these assurances, it can also create trust and generosity, as well as stop dispute, mistreatment and selfishness within society. Principles that will be a life support for the test of prosperity. It is the basic doctrines of human beings. In addition to the five basic precepts and the five dharma, Four Bases of Power, Four sublime states of mind, virtues for a good household life, etc. are the doctrines for success, resulting in compassion. Generosity and self-preservation like being selfish and for the common good If we apply the aforementioned doctrines into practice, then we will experience happiness and prosperity in both this world and the next.