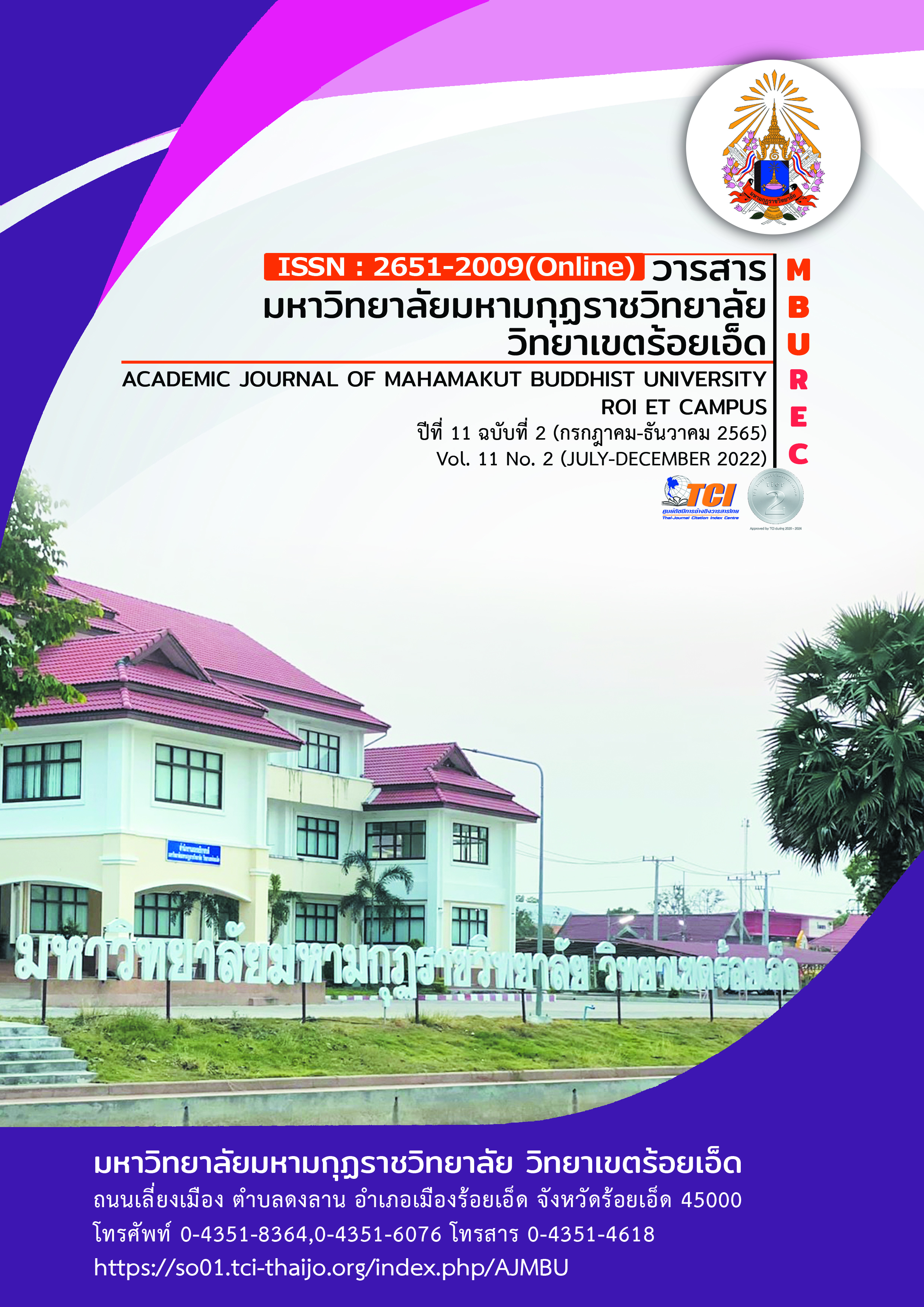 The results of the research were as follows: 1. the study for the first objective show that the highest value of willingness to pay was expressed toward organic per kilogram at 65, 60, 60 and65baht, respectively. The highest average prices paid per kilogram were 67.70, 62.75, 63.28 and 68.06 baht, respectively. 2. Four independent variables were found to have a positive effect on the willingness of customers to pay for four different fresh organic vegetables, namely female, age, experience of buying organic vegetables and concerns about pesticide residue in vegetables. The findings of this research can be used to aid the implementation of fresh organic vegetable policies in Thailand, particularly in Chonburi province.