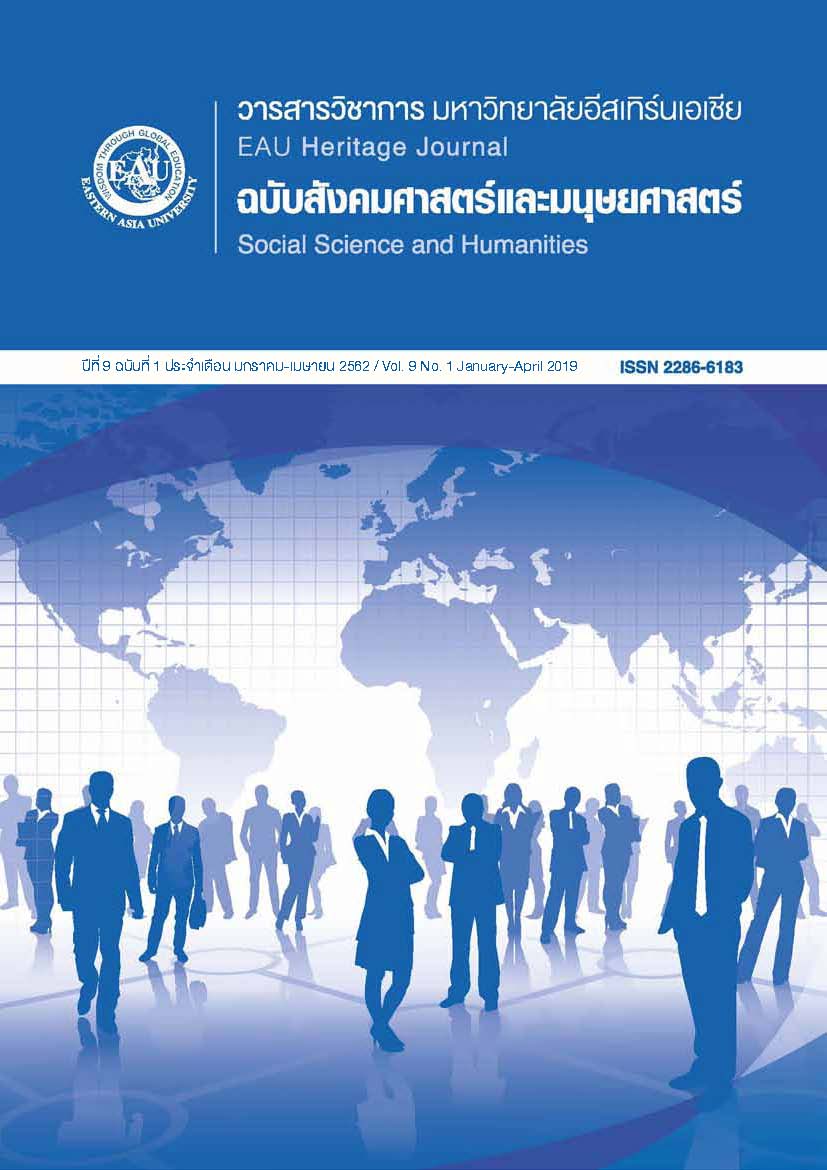 This research aimed to study  (1) consumers’ personal factors affecting their values in the purchase of smartwatches and  (2) the marketing mix factors affecting the consumer purchasing values on the functional and emotional values. The sample group was 400 users of smartwatches in Bangkok metropolitan area.  The research instrument was an online-questionnaire. Statistics used for data analysis were frequency, percentage, standard deviation, t-test, One-way ANOVA and multiple regression analysis. The results showed that that most of the respondents were single female, aged 26-31years of age, held a bachelor’s degree and were working as an employee or an administrator in private companies with the average monthly income of between 15,000 and 30,000 baht. The results of the hypothesis test revealed that different ages and occupations affected the functional value whereas differences in gender and occupations affected the emotional value. Product, place and promotion of the marketing mix factors also had an effect on the functional value while the place and promotion affected the emotional value.