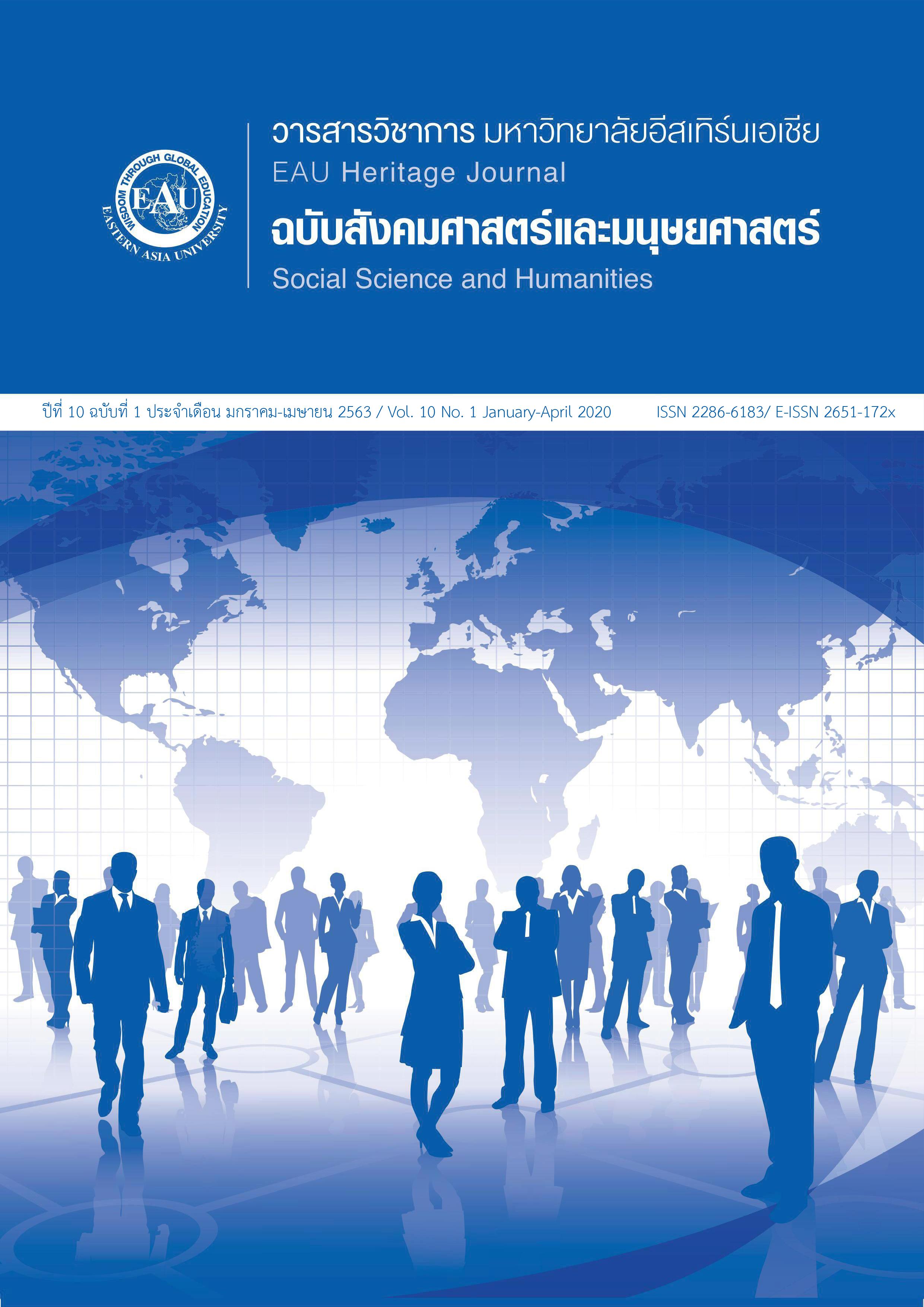 “Fortress Besieged” is written in the background of the war of resistance against Japan and it’s the only one long novel written by Qianzhongshu. In satirical terms, Qianzhongshu depicted that a group of students studying abroad like Fanghongjian in the book came back home and how they tried to make a living in that kind of complicated and hypocritical society. People surrounding them including themselves was thoroughly vulgar, selfish and indolent and they wanted to have a good reputation, enough rights and money to let people recognize and worship them to meet their sheer vanity. Nevertheless, someone had the capacity or skills to get this kind of vanity, whereas someone just could be a loser like Fanghongjian done. This book has been translated into five language and it has got a great number of readers in the world and it’s worthy of being read.