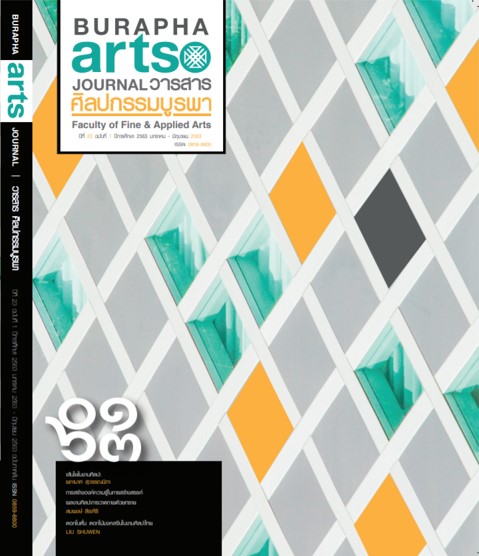 The article aims to study the history of the museum and the sculpture of Akira Fumio in Tokyo, Japan. By studying through the form of building a museum Which has both
Japanese-style residential buildings Merged with a western style studio. Which represents
the concepts and aesthetics of the artist Influences on creating modern art in Japan Which
provides benefits to those interested in both the museum building work In relationship Between tastes, artistic forms And the way of life and culture Blend and live together uniquely
and with value.
According to the study, collected data from the field at the Arakami Fumio Sculpture Museum and collected data from books, articles, and other related information. Therefore can summarize the study into 3 issues as follows
1) The Arakura Fumio Museum has a museum structure that combines both Western and Japanese styles. Because using the same location Which is both the studio and
the artist’s residence building a museum Although the building used to be renovated, it still
retains the original structure of the building. Allowing visitors to feel the artist’s lifestyle And
the atmosphere of a traditional Japanese culture Not being decorated in a museum that
was built in a modern way
2) Studying the sculptures of Akira Fumio, his work is considered a modern sculpture. His works were created during the 3 periods of Japanese Art History, namely 2.1)
Meiji Period (Meijii) 1864-1912 2.2) Taisho Period 1912- 1926 and Showa Period 1926-1989
The artist’s work is influenced by the creation of Auguste Rodin, a French sculptor.
3) Study and analyze the forms that contribute to the integration of Western and
Japanese styles. The museum includes sculptures by artists. By analysis The aesthetic
aesthetic of the combination of Akira Fumio does, which allows us to learn about his ability
in architecture, sculpture and the arrangement of Japanese gardens. For interdisciplinary
interests 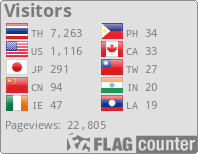