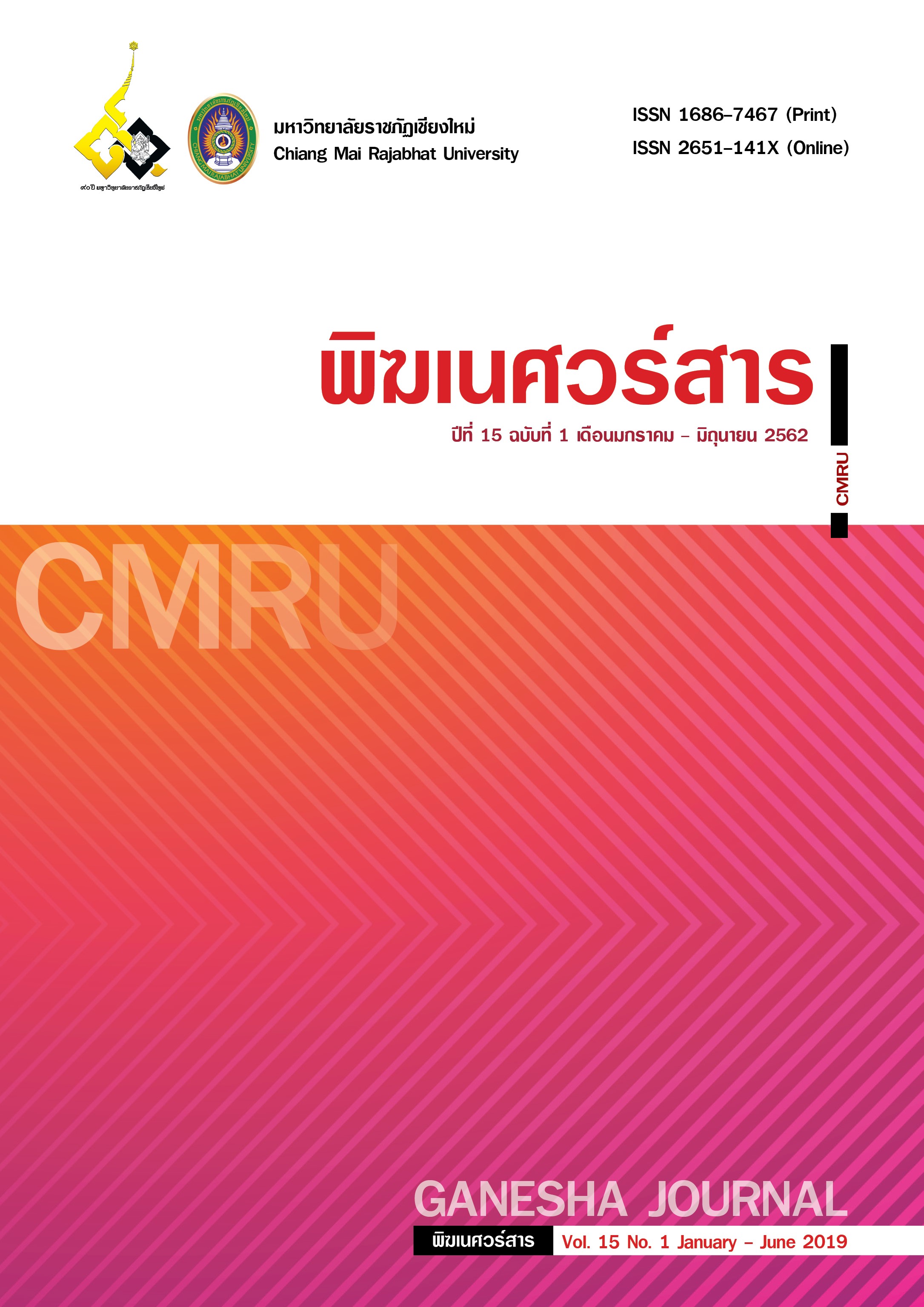 1.1 The status of daughter, they had the role in respecting obedience to parental commands , parental  reward and helping to work within the family.

1.2 The status of wives, they had the role in caring, honoring, respecting and obeying the husband, accepting the role of husband as head of family and role of pregnancy.

1.3 The status of mother, they had the role of caring for children and encourage their child to succeed in life.

1.4 The status of women of the family, they had been used by men to support sexual needs of men in the family and to have children .

2.1 Social status before the reform and opening up of the country, chinese women had no social status due to the old beliefs and the old traditions and the importance of men. Chinese men could work outside but women had no handle housework at home.

2.2 Social status after the reform and opening of the country. Young Chinese were encouraged to study and get higher education because they would have important role in country development. These opportunities allowed Chinese women to participate in reformation. They could also succeed in working like men did.