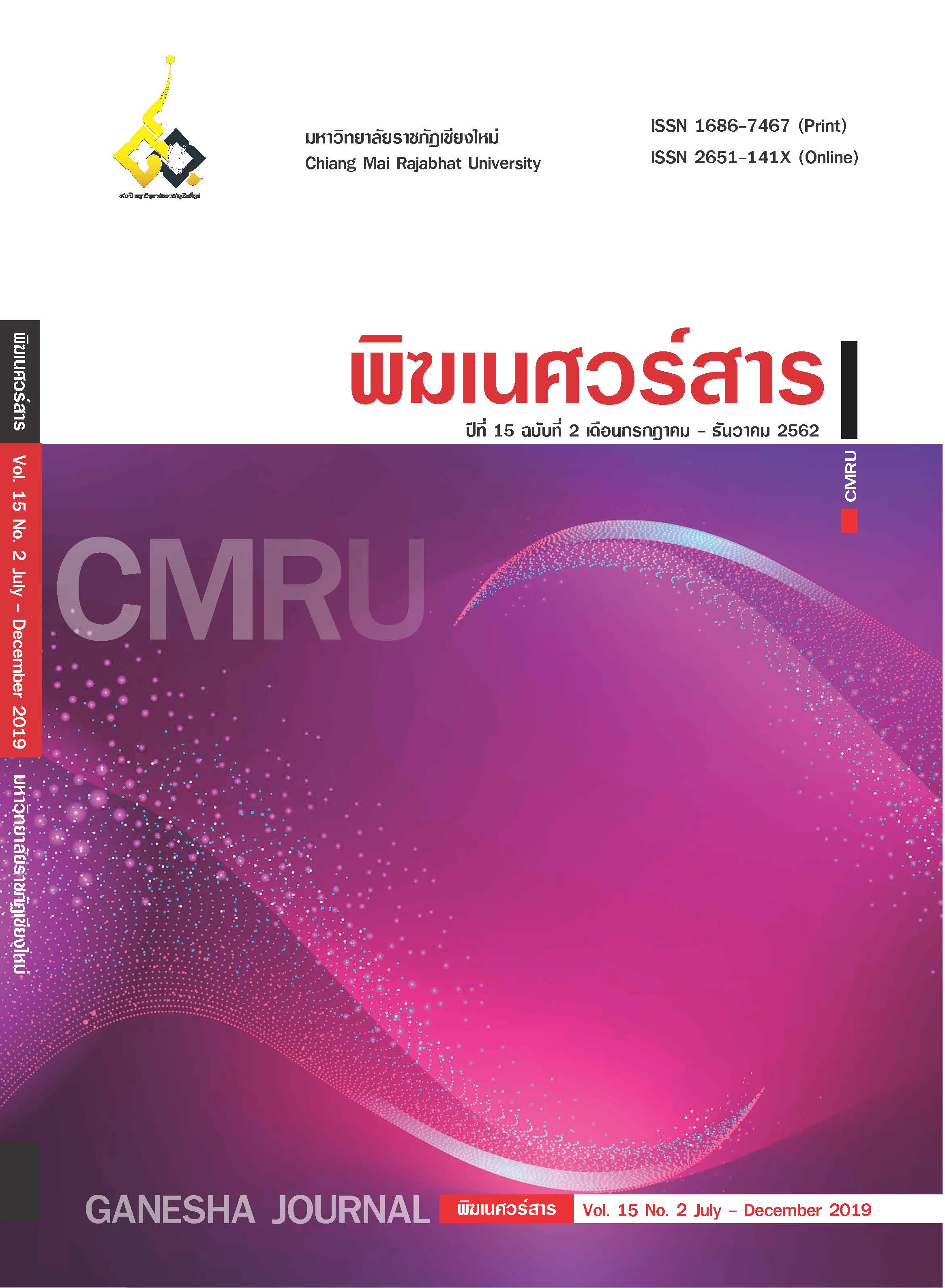 Conceptual metaphor, according to Lakoff and Johnson is a feature of language usage that talks about not only the language style but also thoughts, imagination, actions, social phenomenon and language usage in humans’ daily life, which affect the language interpretation. This article aimed to study the conceptual metaphor of war portrayed in Thailand’s 2019 Election in Online News in the period from the declaration of the Election Decree on 23rd January, 2019 till the official declaration of the election results by the Election Commission of Thailand on 7th May, 2019. The study employed the concept and theory of Lakoff and Johnson. Based on the data collected from news’ headlines and contents of 2019 Thailand’s election news by using convenience sampling, it was found that there were plenty of political words reflecting Conceptual Metaphor of War. The findings revealed that Thai news media had attitudes about fighting, competition and defeat in their thoughts and imagination.

Gebrezgi, C. (2014). You are the sunshine of my life: Stevie wonder. Retrieved from https://prezi.com/ozufwnbz8jdw/you-are-the-sunshine-of-my-life-stevie-wonder/

Lakoff, G. and Johnson, M. (1980). Metaphors we live by. Chicago: The University of Chicago Press.