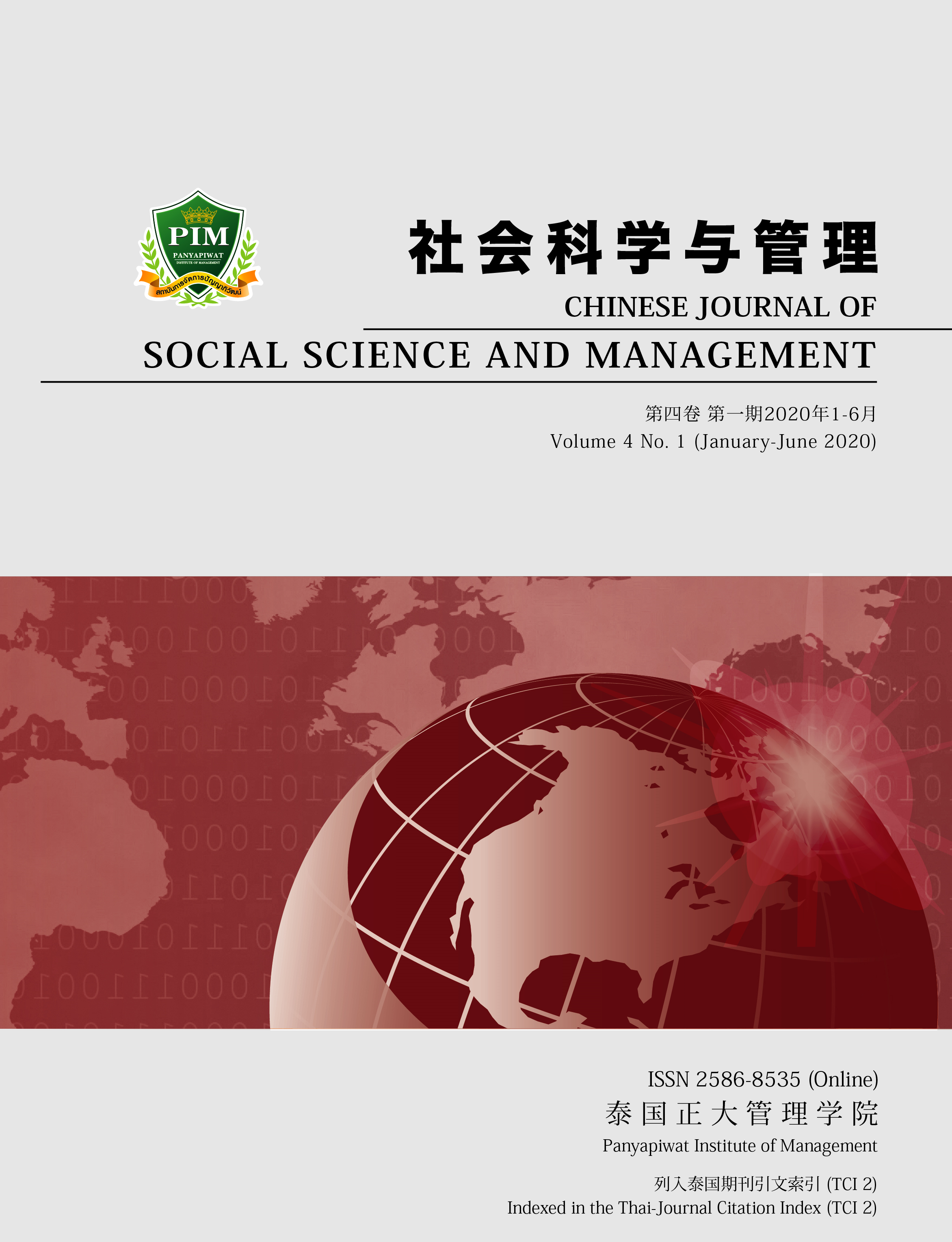 Abstract
In this paper, the representative word “foot” in Chinese and Thai languages is the research object, and with the help of comparative analysis, qualitative and quantitative methods and corpuses, the distribution of the word “foot” in Modern Chinese and Thai is described and analyzed. The dictionaries used as reference dictionaries were the Authoritative Modern Chinese Dictionary (7th ed.) and the Royal Thai Dictionary (2011). The word “foot” is one of the core words of the language involving the human body, ranking 46th in W. Swadesh’s 100-word List (2005). Zhengzhang (2005) add “*” as one of the most important words in the 300-Word List, ranking 98th, and indicate that this word is related to “leg” and “knee”. Many polyphonic meanings of “foot” in Chinese and Thai are associated with these words. The purpose of this paper is to discuss the teaching strategies based on a comparative analysis of the semantic item “foot” as a core word of Modern Chinese and Thai related to the human body, which may potentially play an auxiliary teaching role in the actual teaching of foreign languages.

Liu, Y. (2016). A study on the comparison and teaching strategies of representative word meanings of human body field in modern Chinese and Thai from the perspective of cross-cultural communication. Master’s Thesis, Guangxi University. [in Chinese]

Meecharoen, U. (1999). The Study of Metaphorical meaning of Body Part Terms in Thai. Bangkok: Thammasat University. [in Thai]