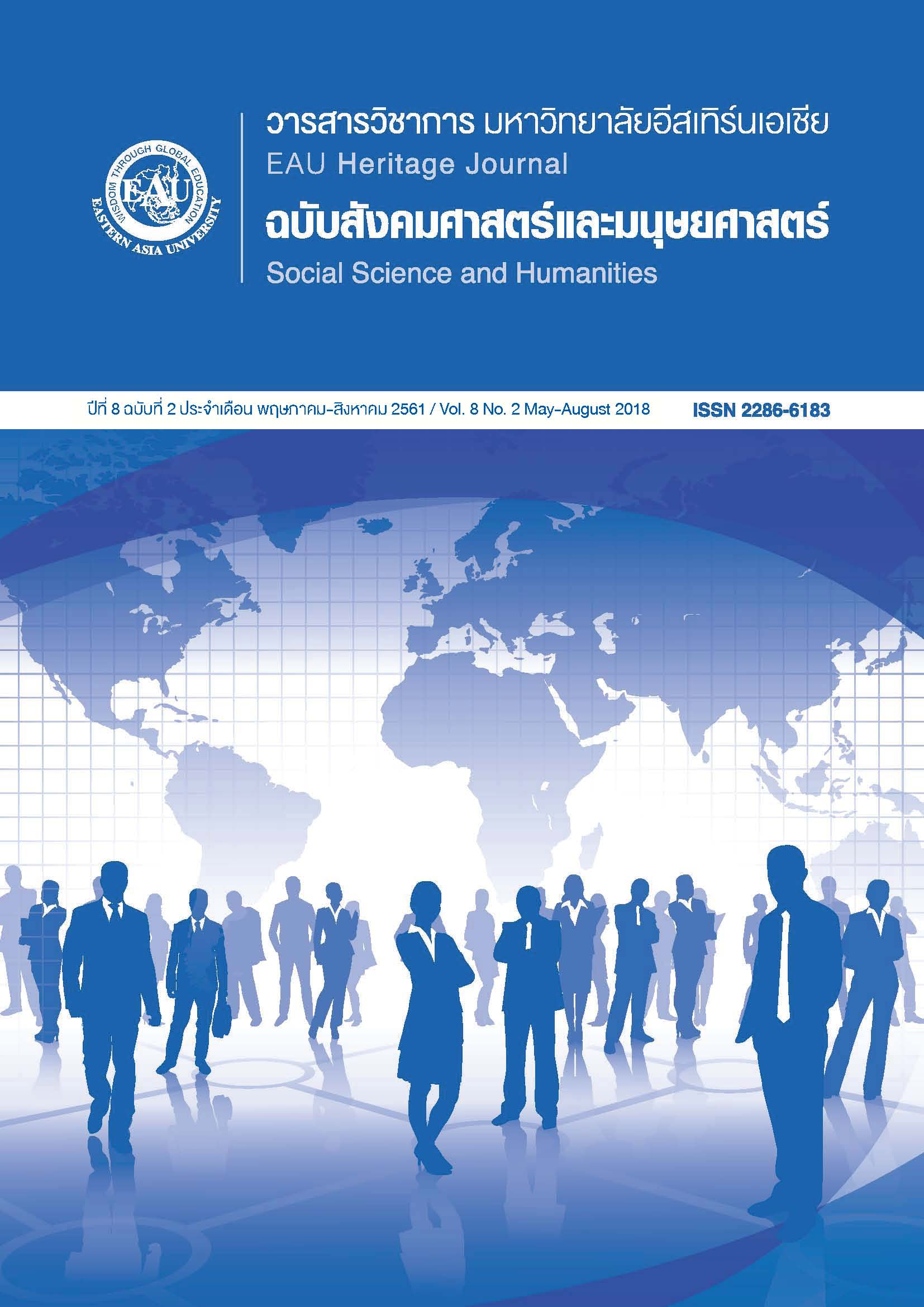 The main objectives of this study were to study (1) administrative problems of public relation to The Royal Project of The Royal Thai Army Radio and Television (2) development guidelines of administration of  Public relation to Thai Army Royal radio and television 5 channel (3) The administrative have factor important of public relation Thai royal to Thai Army Royal Radio and television 5 channel. The research methodology was designed as mixed methods research using the quantitative research as the principal mean supported by the qualitative research. The quantitative research was the survey research collecting field data with questionnaires which passed pre-test of validity check at level of 1.0 and reliability check at level of 0.97. Population was 230,413 residents in districts. Total of 1,112 samples were calculated by using Taro Yamane’s formula. Field data collection was operated during May 1 – May 15 2016, and total 1,112 completed sets of questionnaire which equaled with 100 % of the total samples were returned. Analyzed data was summarized in contingency table with description. Statistics used were mean, standard deviation, t-test, multiple regression, and Pearson’s Correlation Coefficient. The structured in-depth interview was applied with 12 experts for qualitative data.Findings were the significant problem was the Royal Thai Army Radio and Television had not implemented The Administration of Republic relation for Thai Royal of Thai Army Radio and Television 5 channel according to the sufficiency economy philosophy.