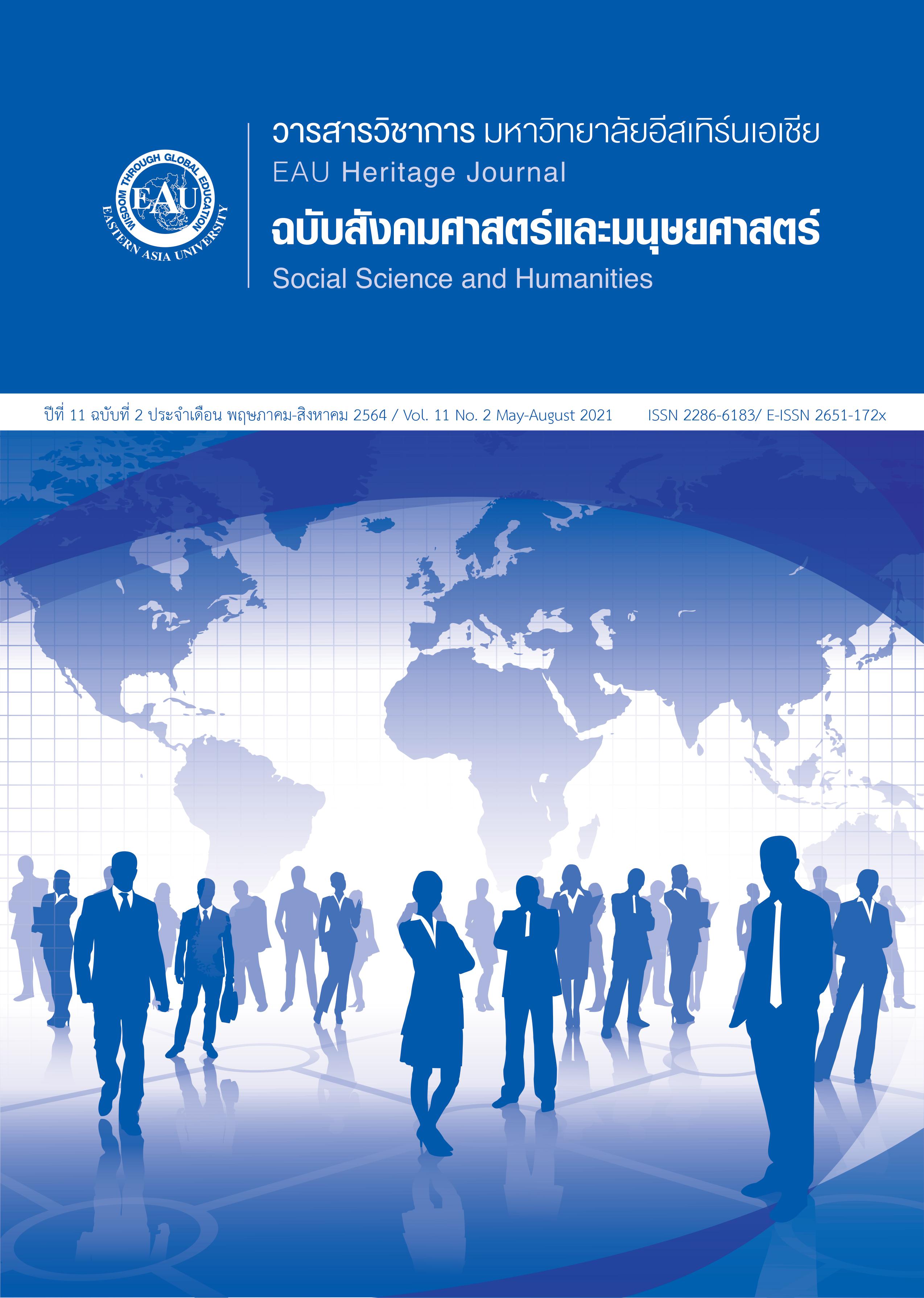 The purpose of this study is to investigate the typical types of grammatical errors frequently made by Thai undergraduate EFL learners when they write their English sentences. The researchers employed the translation test as their instrument to elicit the answer to the research question. In the data collection, the subjects were assigned to take the translation test and then Thai to English sentence translation was analyzed to reveal the total number of errors that frequently occurred in each error type. The study revealed that the most frequent and salient grammatical errors found in the students’ translation test were the suffix omission, especially at the end of the verb of the third person singular noun or pronoun subject, in plurality and, in the past tense verb. The data showed that Thai linguistic features caused by mother tongue transfer influenced the English sentence writing of Thai undergraduate EFL learners. For future research, larger sample size was recommended to be used to enhance the degree of credibility. Besides, future research should be conducted with non-English majored Thai EFL learners who have low English proficiency to reaffirm that they are likely to use their native language to produce their English writing. Interestingly, lexical and syntactic errors are suggested to be conducted because these two factors can be the evidence why the EFL learners do not perform well in their writing.