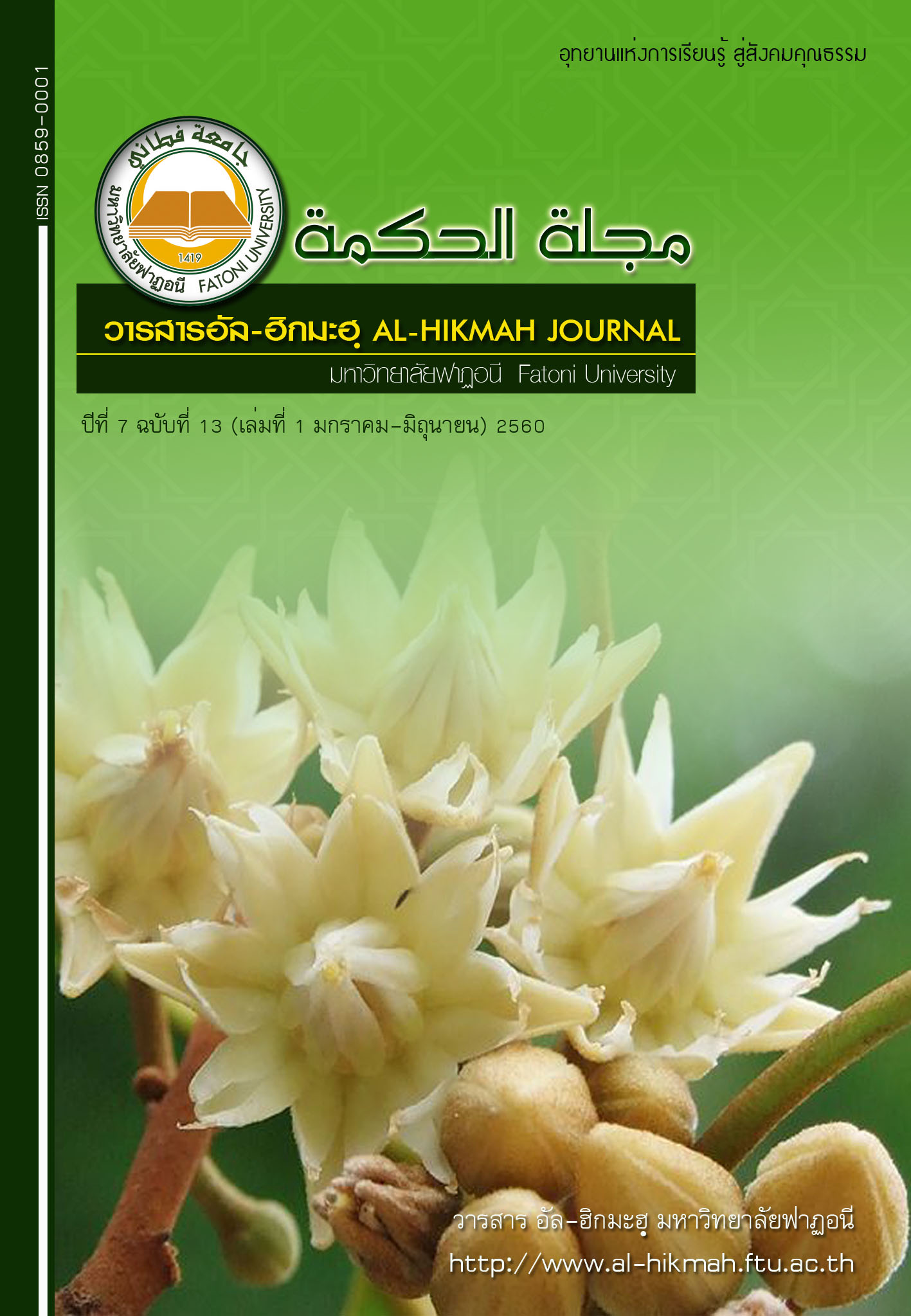 This research discusses the actual concept of al-Ijtihad in al-Rukhas as-shar iyyah and its relationship with Jurist's justification. It will address this issue by looking into the various channel of ijtihad evidences such as al-qiyas, al-Istihsan, al-masalih al-mu'tabarah and al-urf in order to extend the usage of al-rukhas as-shar'iyyah so that it may respond to the daily contemporary issues. The methodologies adopted are inductive and analytical methods, by gathering the  opinions of the usulis connected to the issue and discussing their most important evidences to find out the best of such opinions. In addition, the study will be guided by flexibility and tolerance of Shari'a with regard to the situation of al-mukallaf in lifting any difficulty or preventing them from it. The study concluded that conducting al-ijtihad in al-rukhas ashar'iyyah  doesn't mean violation of the basic principles of Shari'a, rather to protect those principles from violation or from non practicing and neglecting mukallaf