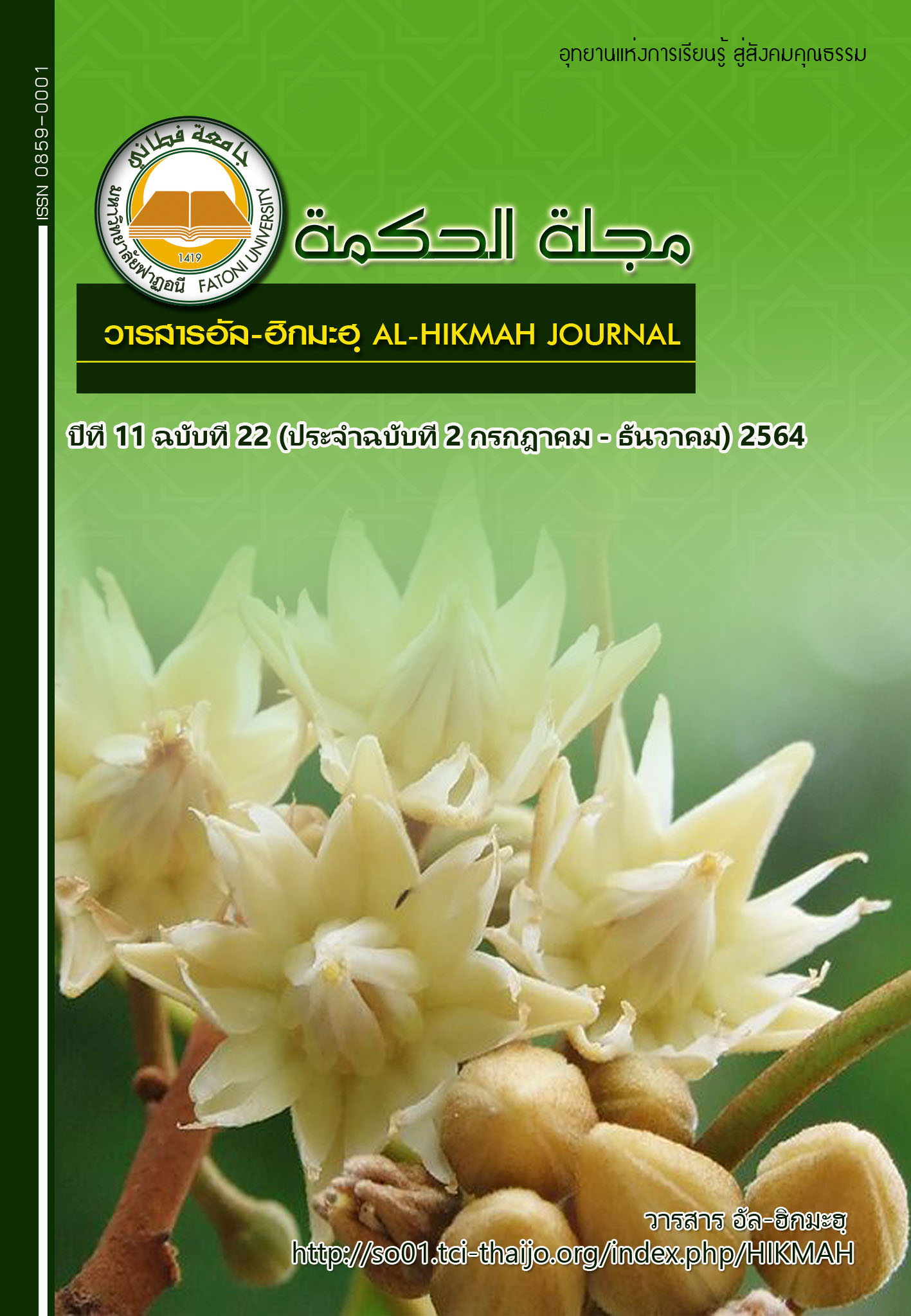 This research is the mixed method research which aims at 1) studying on structures and working capacities of the Southside trilingual mobile application, 2) shaping guidelines for the mobile application development in public relations, promotion, and upgrading tourism in the three southern border provinces of Thailand. The sampling of this research had been taken by purposive random included 65 tourists and tourism stakeholders in the three southern border provinces area, for instance, tourism entrepreneurs, local administrative organizations, representatives from the Tourism Authority of Thailand (TAT), Narathiwat Office, mass media, and delegates from the Southern Border Provinces Administrative Centre towards the focused tourist locations of this research; Phukhao Thong, Sukhirin District, Narathiwat and Aiyerweng sea of mist, Betong District, Yala. The data which were collected from a questionnaire and a focus group interview haก been analyzed quantitatively by a descriptive statistic; percentage frequency, mean and standard deviation. It was also scrutinized qualitatively through in-depth descriptive analysis.

The findings revealed that most of the Southside application users were female with the age between 20-29 years old, bachelor degree holding. Their satisfaction with the use of the application was at a high level; 74.4 % ( = 3.72) with the additional opinions that the application contains the capacity to upgrade tourism in the three southern border provinces was at a high level; 75.8% ( = 3.79). In terms of the application’s function, the least usage response was a language selection with a percentage of 74 ( = 3.72). To say more, it is due to the option of the trilingual application could not provide a superb response to the sampling. In other words, all of the research samples are Thais using the Thai language as a medium of instruction. As a result, the language function of the application has got a lower percentage compared to other functions. Thus, these research findings could be a guideline in building up the Southside mobile application by focusing particularly on the low effective function responses and having a quick development of a structural model of the application to serve appropriateness and effectiveness of the tourists’ demand.