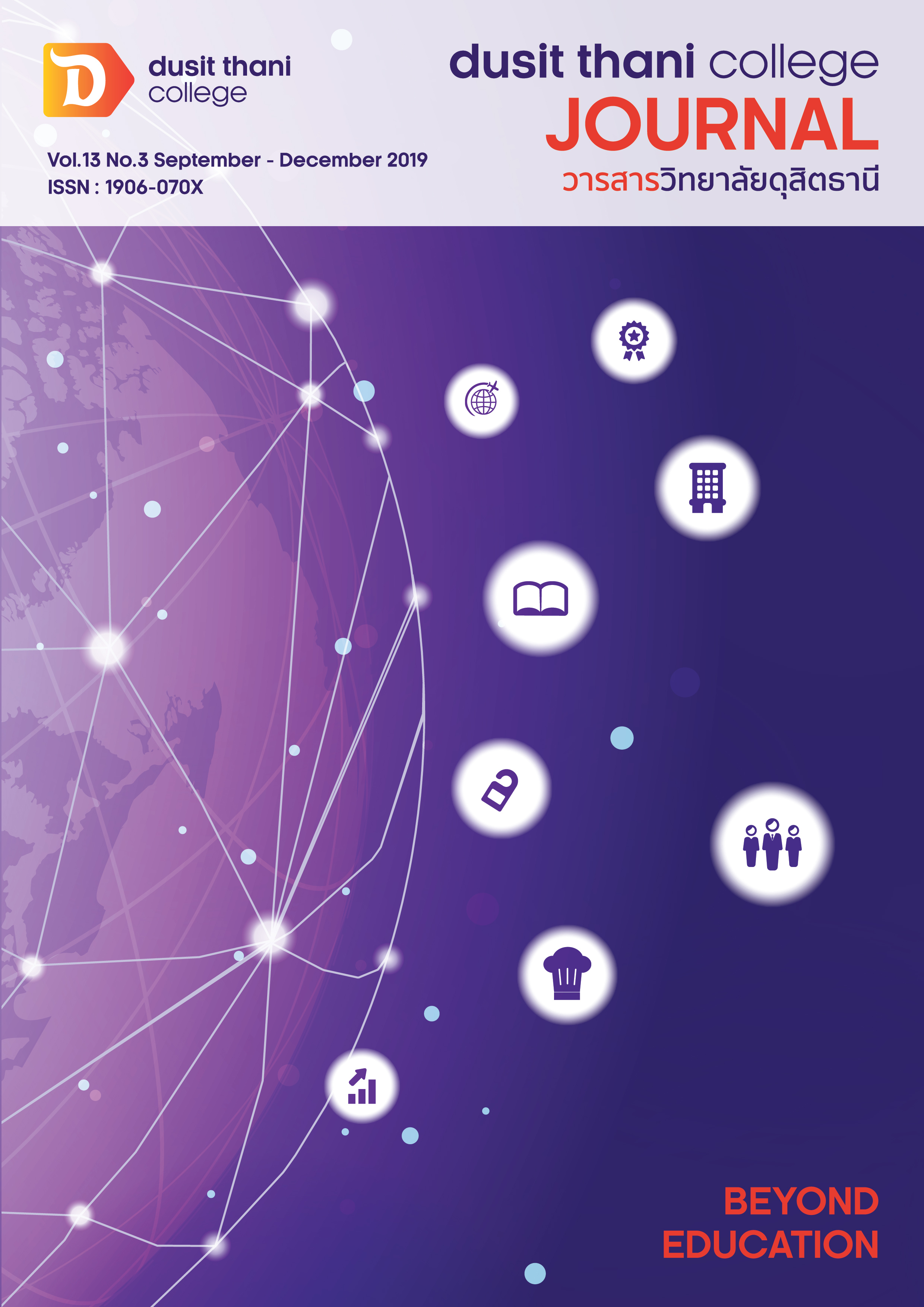 The objectives of this research were to analyze economic circumstance of community and to solve the economic problem for better living of ethnic groups. Target groups were ethnic groups of Lua, Pga K’nyau and Lahu from five communities in Chiang Mai and Mae Hong Son provinces which consisted of 35 local researchers and 405 community members. This research applied Participatory Action Research methodology for problem solving of economic community in order to determine way of problem solving, test and learning reflection results. Research instruments were questionnaire, interviews, observations, public hearing and learning reflection. Quantitative data from questionnaire were analyzed by frequency and percentage. Qualitative data from interviews, observations and public hearing were analyzed by Content Analysis and verified by key informants and community members respectively.

The results of this research found that ethnic groups from four-fifths communities, more than 50%, have possessed land of one to ten Rais while another from one-fifths communities, more than 80%, does not have their own land. Their income was in the ranged of 40,000 to 80,000 baht per year which is insufficient for living. Therefore, the ethnic groups accompanied to work for plant culture improvement with food safety project as well as organic agriculture by expanding to animal husbandry and weaving in order to increase income for community members. In addition, they built their own local market in communities and expanded towards external markets. Whilst, fair business relationship and responding for consumer safety are considered, in line with building environmental conservation structured by networking of local member from upstream, middle stream and downstream. Significant strategies that they used for building changes, were the connection of old and new generation based on roots of their community culture, relationship with government authority was also built by seeking and combining the local demands in government projects, and drive government mechanism to increasingly meet community demand and emerged in the form of community development plans in district level.