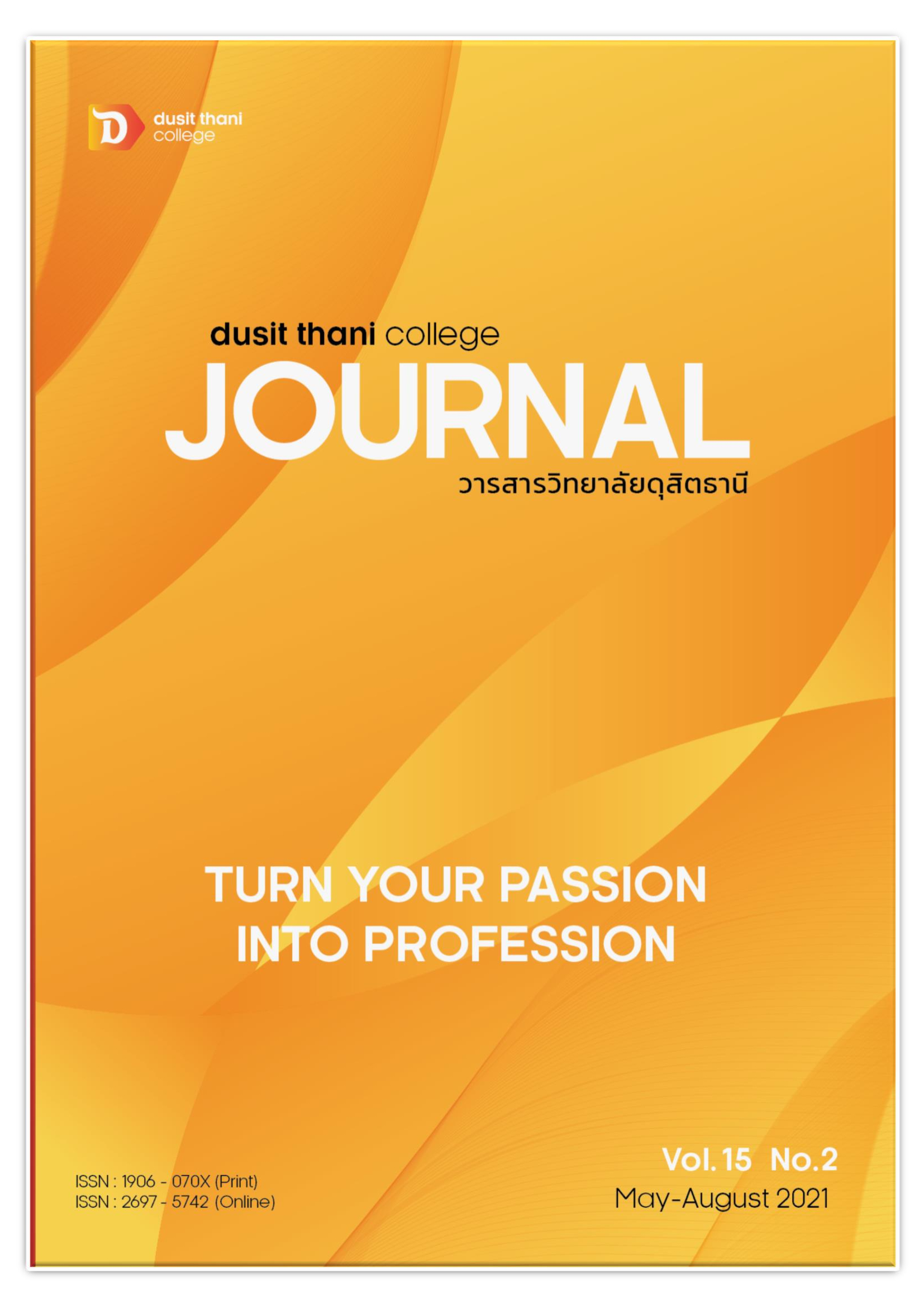 This research aimed to study the demographic factors of spa consumer behavior and the marketing mix of spa users in Bangkok. This study was a research survey. In order to collect data, a questionnaire was used and analyzed with SPSS. The sample group of this study was 390 spa users in the Wattana, Sathon and Bangrak districts of Bangkok as recorded in the year 2008. Descriptive statistics such as frequency, percentage, arithmetic mean and standard deviation were employed to analyze the personal data of the respondents. The findings show that most of the corpus/subjects were married women aged between 40 and 50 years old, they were predominately office workers holding bachelor’s degrees with incomes ranging from 20,000-39,999 baht per annum. For the analysis of marketing mix of spa services, the findings show that the first most influential factor was price, the second was product, the third was promotion, and the least influential was location. Regarding the analysis of spa consumer behavior of spa services, most of spa users chose body treatments because of the care for their skin and beauty. Most of them decided to choose a spa service by themselves, but they went there with friends. They usually used the spa services two or three times a month, which cost them around 1,000-2,000 baht per visit. Additionally, it was found that they preferred a day spa.